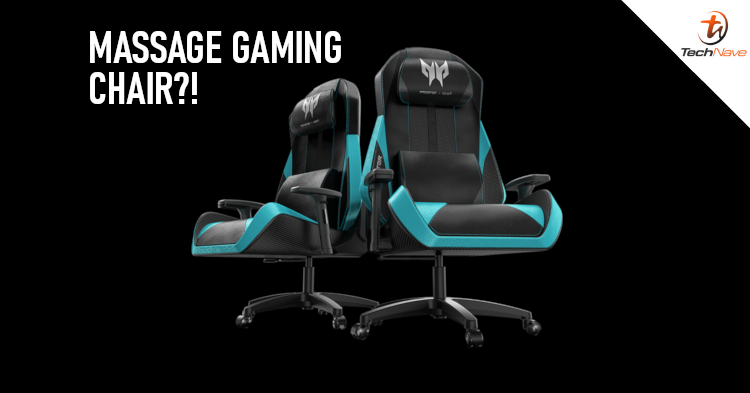 During the next@acer event, Acer unveiled several new products to their existing Predator, Swift, and Chromebook line-ups. Not only that, but they’ve also unveiled a new series called Enduro, which focuses on developing durable laptops with an IP rating of up to IP65, making it resistant to drops, liquids as well as dust.

To go into detail regarding the refresh, the Acer Swift 5 comes equipped with an Antimicrobial Corning Gorilla Glass as well as up to an Nvidia GeForce MX350 graphics card and it starts from USD999 (~RM4272). Other than that, the Predator Helios, Triton, and Nitro series gaming laptops come equipped with up to a 10th Gen Intel Core processor as well as up to an RTX 2080 Super graphics card. 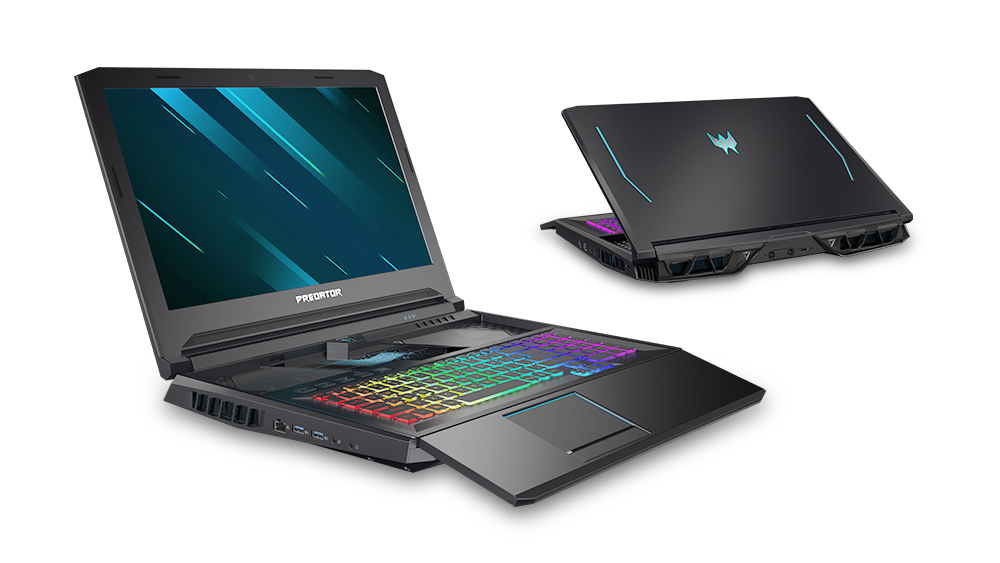 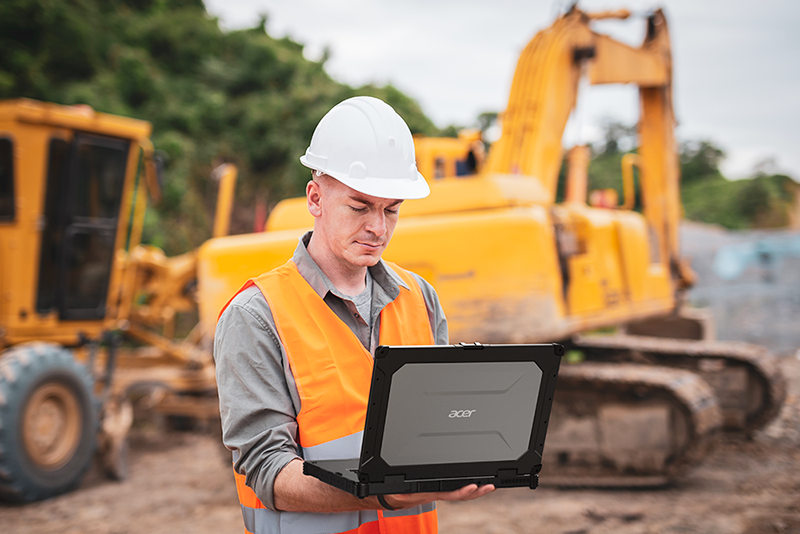 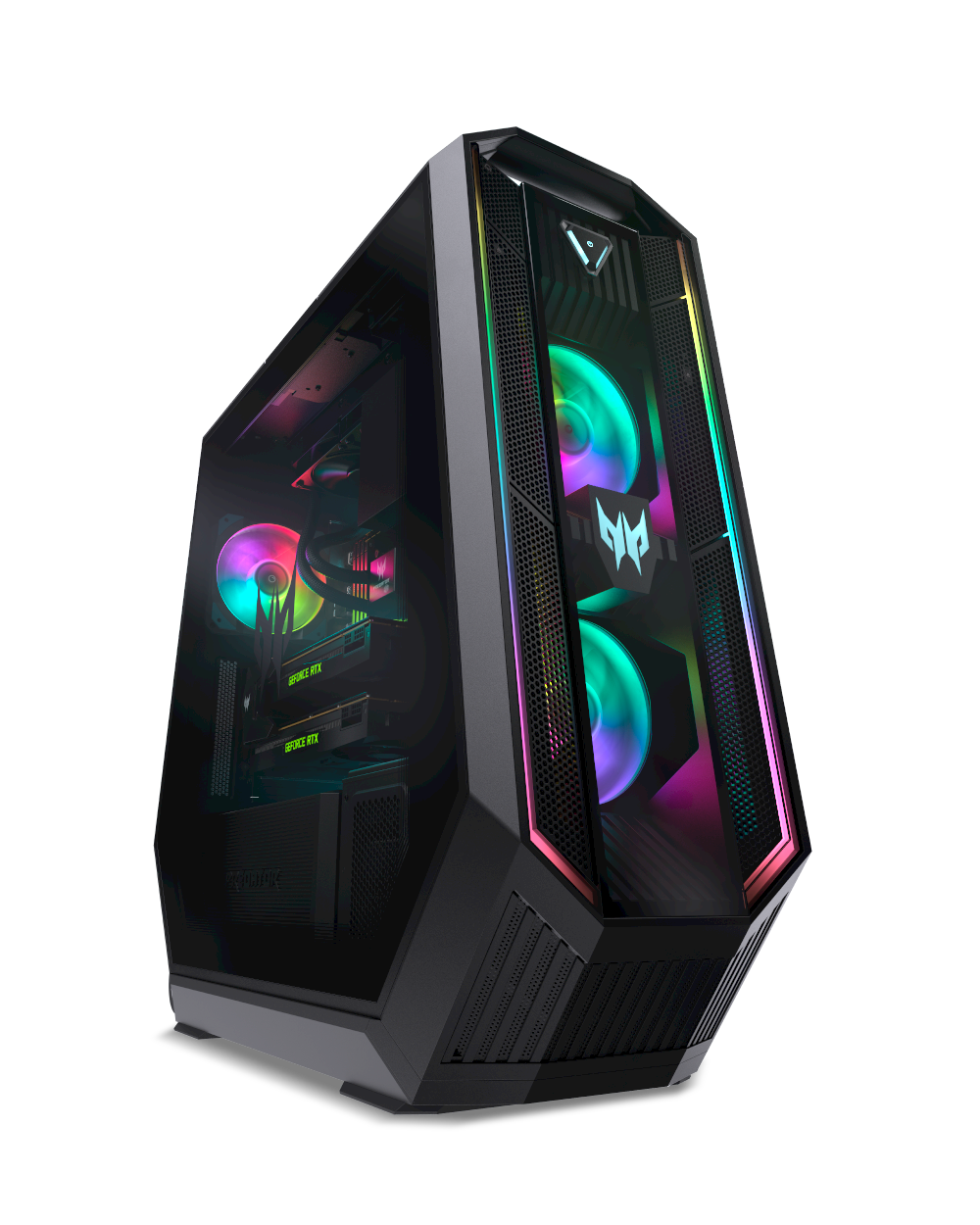 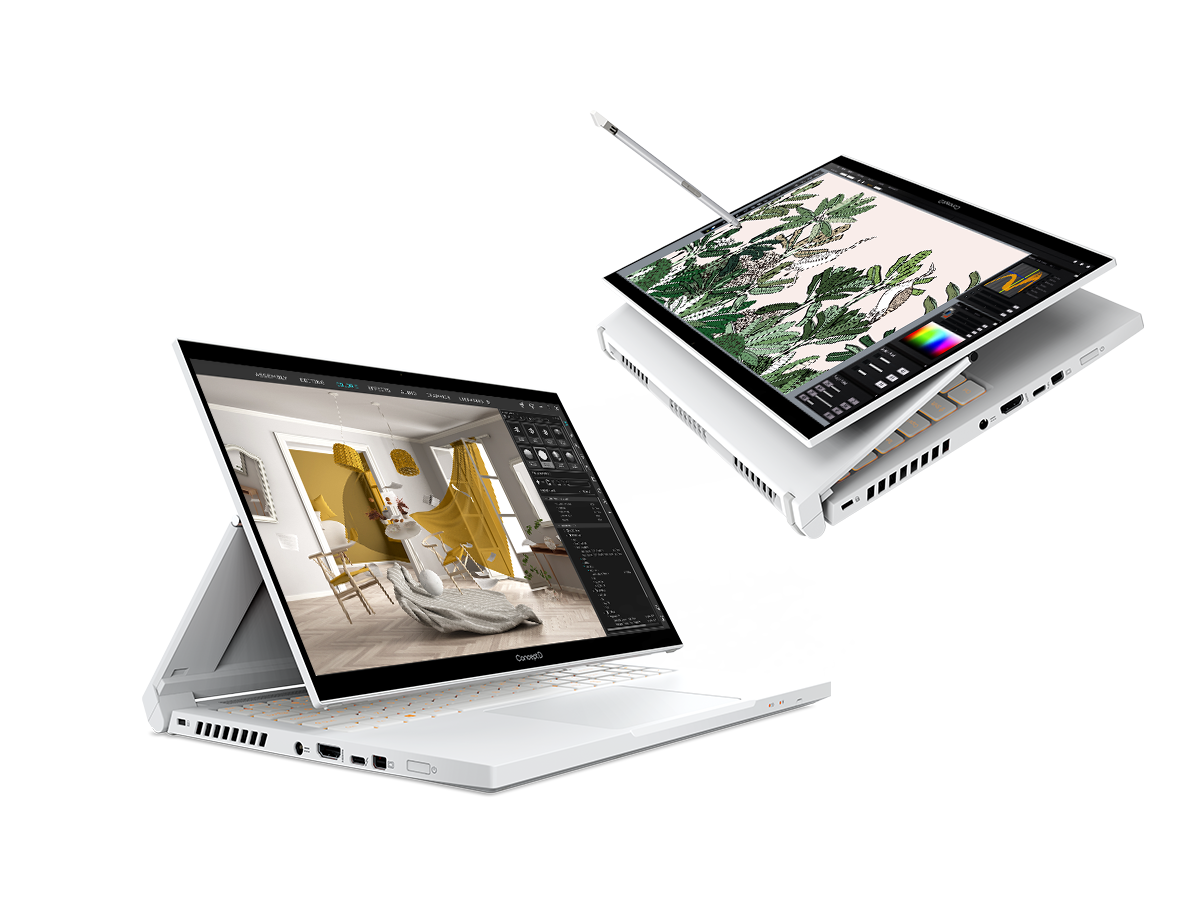 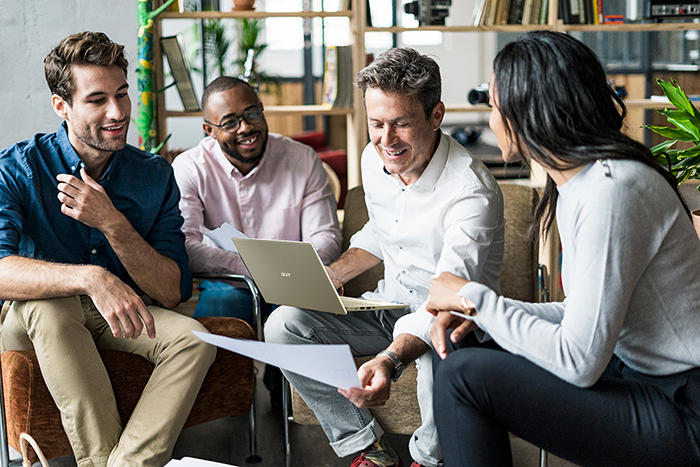 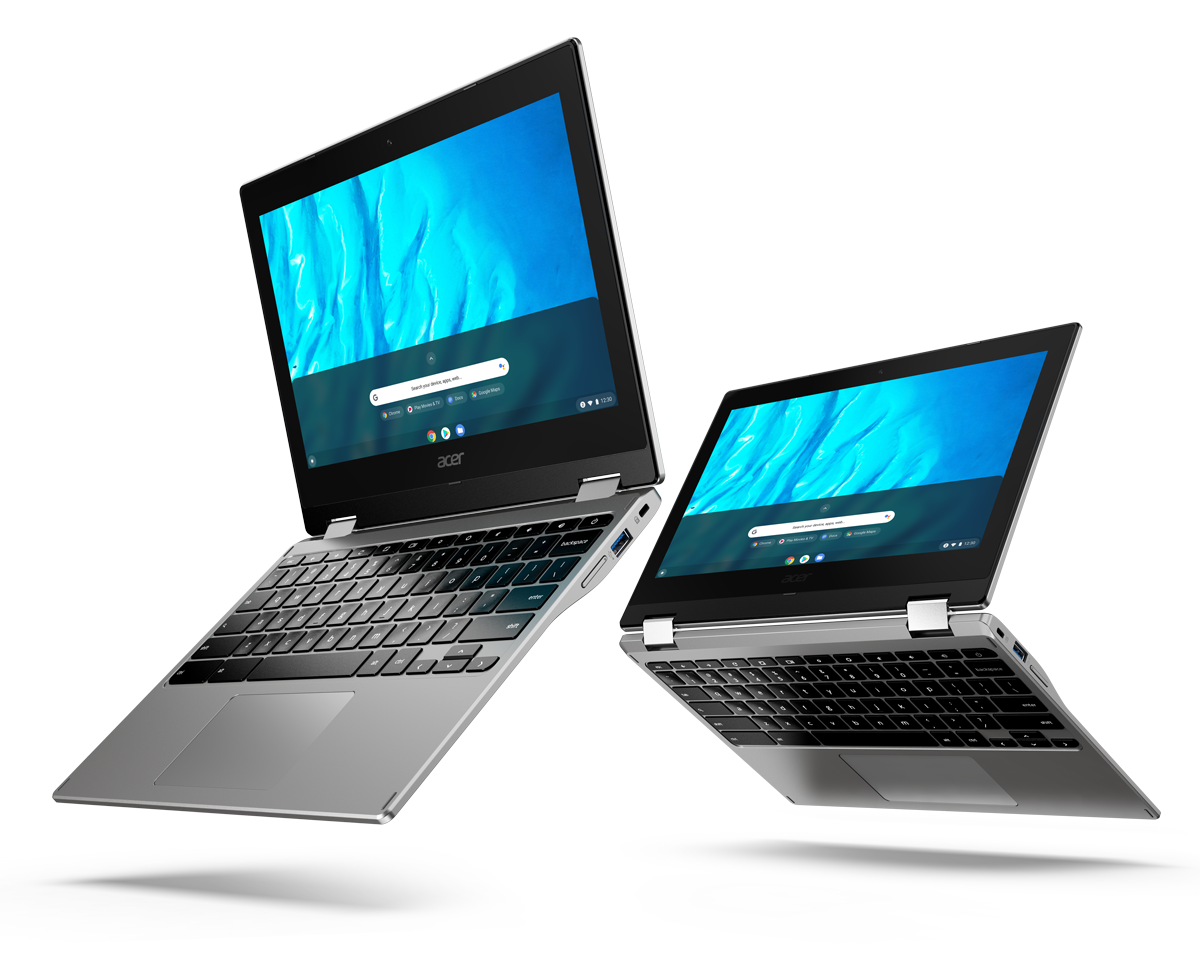 Not only that, but the laptops also come equipped with up to 240Hz refresh rate display in order to provide a more smooth and responsive gaming experience. Other than that, they’ve also unveiled the new ConceptD 3 Ezel which comes equipped with the Ezel hinge, which allows the user to convert the device from laptop mode to tablet mode simply by flipping the screen around.

There’s also a new convertible Chromebook Spin 713 equipped with the 10th Gen Intel Core processor, Military-grade durability, as well as a 2K VertiView Corning Gorilla Glass touch display. Not only that, but it also capable of achieving up to 15 hours of battery life on a single charge.

There are also other products such as the Predator Gaming Massage Chair which was designed in partnership with OSIM, 360Hz Predator Gaming Monitor, as well as many more. If you want to find out more information on all the products unveiled during the next@acer, head over to Acer’s official website.

With all that said, what products would you be more interested in getting as soon as it is available in Malaysia? Let us know on our Facebook page and for more updates like this, stay tuned to TechNave.com.