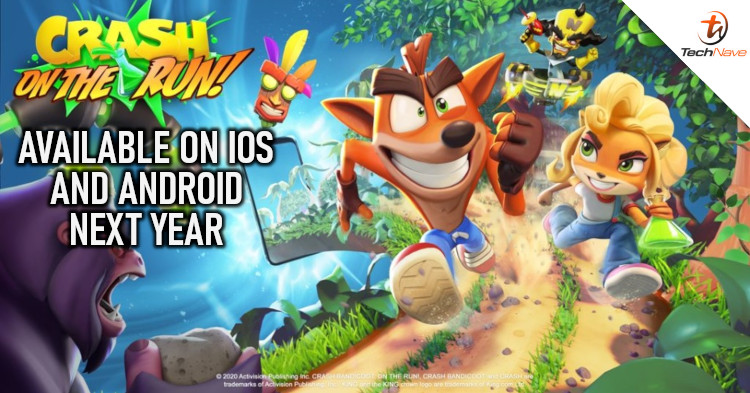 If you’re a big fan of Crash Bandicoot, you’ll be pleased to know that the game developer King plans to release Crash Bandicoot: On the Run! on both Android and iOS devices next year. While there is no official news on the exact release date, we do know that it is now available for pre-order at selected app stores.

To go into more detail, the game is basically an endless runner with weapon crafting and base-building in order to fight against Neo Cortex. If you want to find out more information, you can head over to King’s YouTube channel to watch the trailer for the Crash Bandicoot: On the Run!

Would you be interested in trying out the new game by King? Let us know on our Facebook page and for more updates like this, stay tuned to TechNave.com.