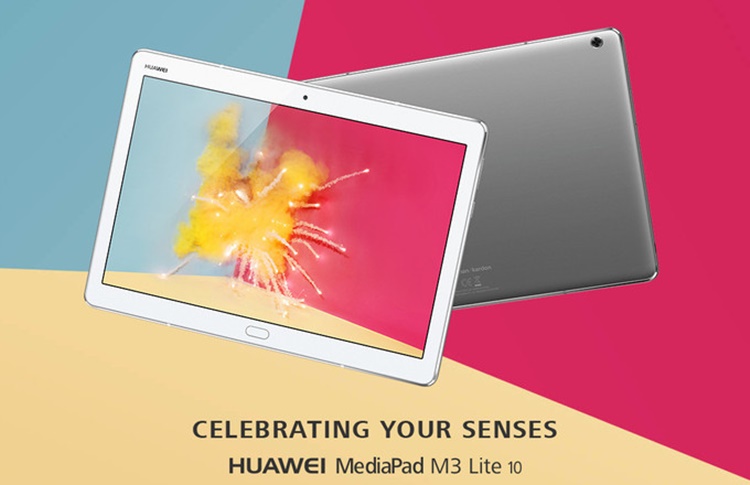 The tablet market is not really getting a fair share success like smartphones do, but it seems that Huawei is continuing to push forward with their MediaPad series. Now, they have added a new addition to the lineup called the MediaPad M3 Lite 10. Here’s what we know of the tech-specs: 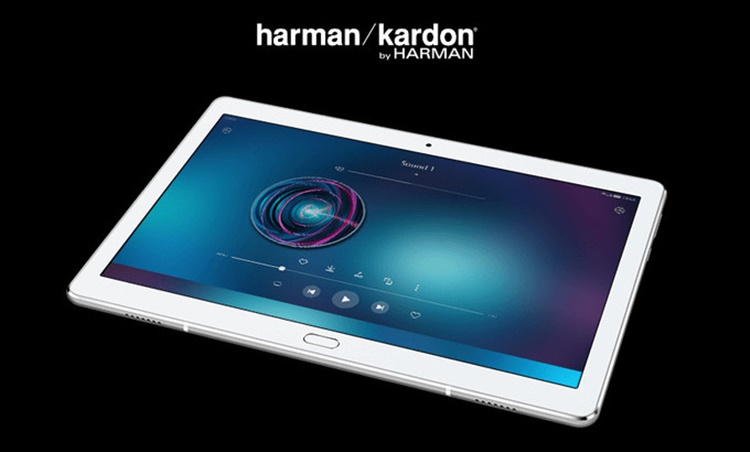 Overall, comparing this lite version with the standard model (MediaPad M3), the difference is quite minimal. Processor power has dropped but that’s what you get for a lite version, however, the increase in display size and battery is a nice addition. Same goes to the Harman/Kardon speakers, as there are four of them now instead of two.

We think the tablet should be able to make its way to Malaysia, price-wise maybe it will cost around RM1.2K more or less. How much do you think it will cost? Let us know in the comments below and stay tuned for more Huawei news at TechNave.com.