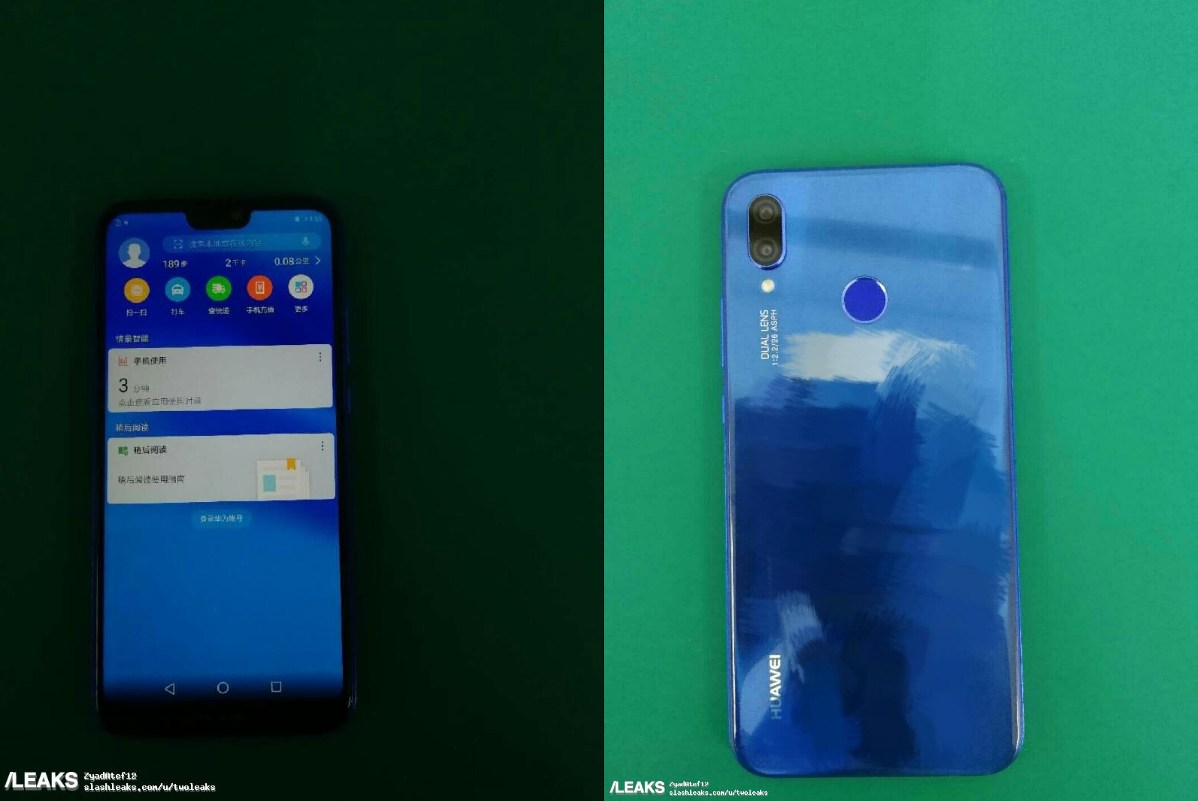 Now that we are done with the MWC 2018 event, we can now look forward to the next anticipated smartphone which is the Huawei P20 series that will be launched at Paris, France at the end of this month. Today, we got ourselves a good look at the so-called P20 Lite and it's a sweet blue variant model.

As most of you already know, the P20 series is another Android device that is following the front top-notch trend and we have seen plenty of online leaked pictures. And if the case is true, the P20 Lite will be using a dual rear camera setup of 16MP +2MP (most likely as a secondary bokeh effect lens) which is the first, since the Lite variants usually feature a single camera sensor. We are guessing the P20 Lite and P20 will use the same pair of cameras, while the P20 Pro and maybe the P20 Plus are using triple cameras on the back.

Are you excited for this model? We can't wait to get our hands on the blue variant model. Stay tuned for more Huawei news at TechNave.com.