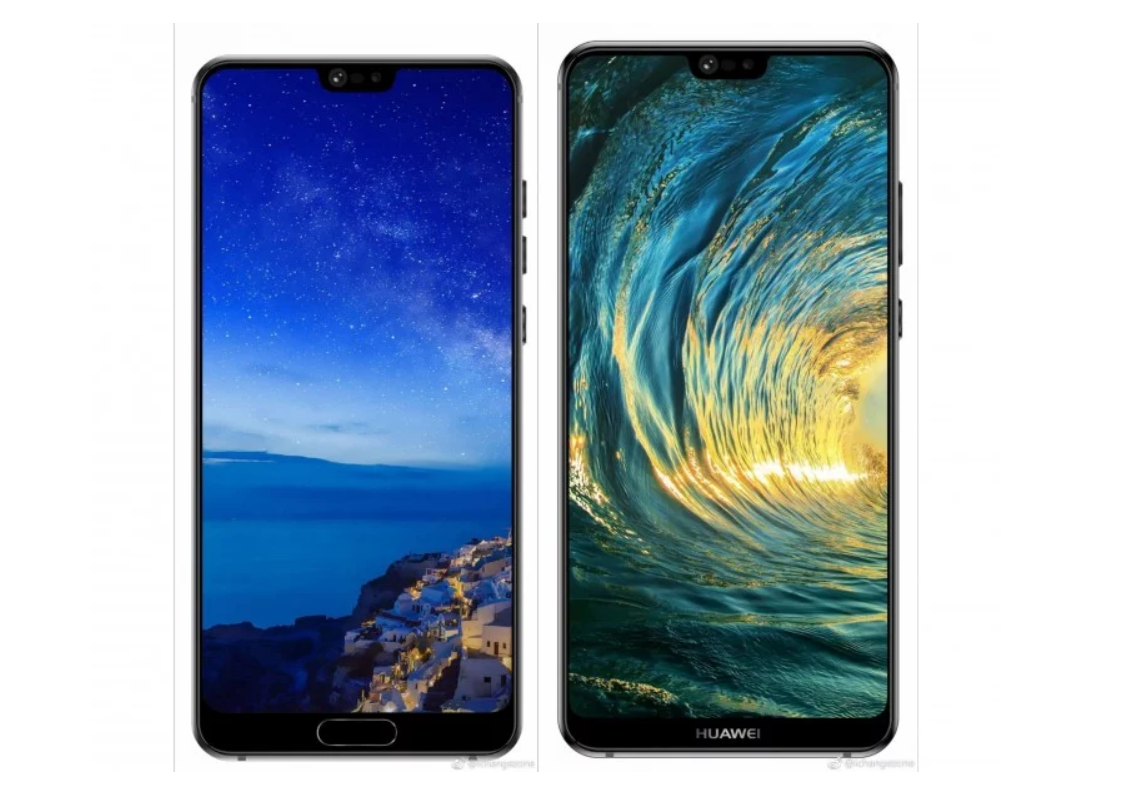 As most of you already know, the MWC 2018 has kicked off yesterday and Samsung and Nokia did a strong opening showcasing their latest smartphones. Huawei won't be doing that, though, as they are saving the next P20 series on 27 March in Paris, France and we just got some leaks on what it may bring to the table. Let's check it out below.

According to the leaked screenshot of an unknown retail e-commerce page, there will be a P20 Pro featuring a Kirin 970 chipset, 8GB of RAM, 256GB internal storage (the lesser model will be a 6GB + 128GB ) and a huge 18:9 screen-to-body ratio display, the price was seen listed as 5899 Yuan and this is around ~RM3654. Of course, the most interesting part of the phone is the triple camera setup using 12MP + 16MP + 16MP with Optical Image Stabilizer enabled and F/1.8 aperture. Meanwhile, the front hosts a single 8MP camera sensor with an aperture of F/2.0.

Besides that, we even got an image render of the P20 and P20 Plus. The first thing you'll say is that it's obviously copying the top display notch like the iPhone X but we are taking this with a grain of salt. But if this is the case, then the P20 will have its fingerprint sensor at the front, and the P20 Plus will have it at the back.

So what do you think? Are you excited about the upcoming P20 series? Stay tuned for more Huawei news at TechNave.com.