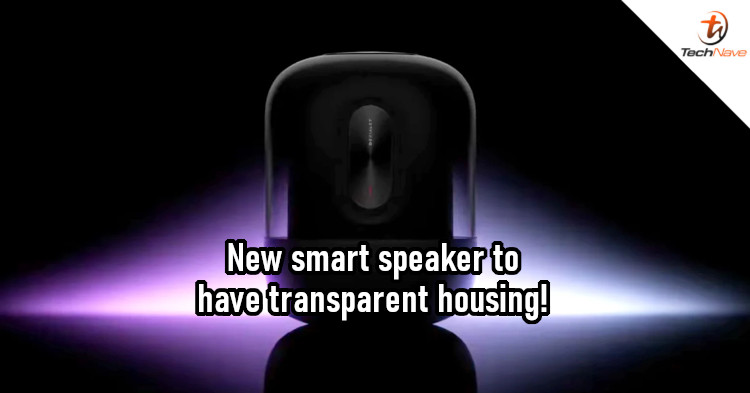 In the 2 years or so, Huawei has been working hard on improving its in-house HarmonyOS. The company's goal is to ensure that the operating system will feature in all its products, and next week we'll see a smart speaker that comes with it.

A newly leaked teaser reveals that Huawei will be releasing a new Sound X model soon. Specifically, Huawei plans to launch it with the Huawei P50 series on 29 July 2021. The company also confirmed that the smart speaker will be running on HarmonyOS, which should allow it access to apps on the AppGallery.

While the new model is expected to feature the same design, it will come with transparent housing and RGB LEDs. This gives it a more gamer-centric aesthetic. Besides that, it's still a collaboration with the audio brand Devialet. We can probably expect it to deliver Hi-Res audio, powerful bass, and excellent virtual surround sound.

The first generation Huawei Sound X was launched here, so we can expect this to become available eventually. With that said, what kind of improvements or features do you think the new model needs? Let us know in the comments, and stay tuned to TechNave for further updates.