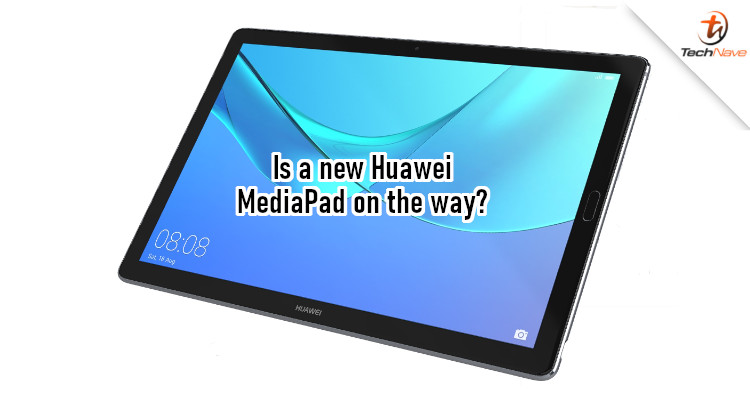 Most people don't use tablet these days, but Huawei continues to make some rather impressive ones. In particular, the recently launched MatePad Pro 5G is a high-end model that can even be used for basic productivity tasks. Sources now claim that lower-end Huawei tablets could be on the way.

According to ITHome, a Huawei tablet bearing the model number SCMR-W09 was found on China Compulsory Certificate (3C). A quick search online shows that the Huawei MediaPad M5 10 from 2018 has a variant that bears the model number CMR-W09, so we can assume that this newly discovered model should be a MediaPad successor. In other words, this is likely to be a mid-range tablet.

Aside from that, the 3C listing also shows that this tablet will use a 22.5W charger. In comparison, the MatePad Pro 5G uses a 40W fast charger, which is the same one used for the Huawei P40 series. All in all, this rounds up Huawei tablet lineup for this year, with the Huawei MatePad C3 that was rumoured in June covering entry-level.

Of course, there haven't been any announcements from Huawei, but we're quite sure that this 3C-listed tablet should be a mid-range model. With that said, would you be keen on a new mid-range tablet from Huawei? Do let us know on our Facebook page and stay tuned to TechNave.com for more news.