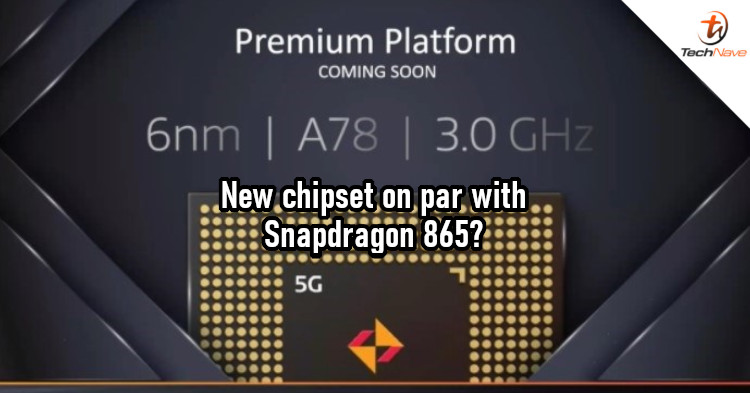 Microchips are constantly improving, but the ones that come next year might show some of the biggest leaps in performance yet. Allegedly, MediaTek has been working on mid-range chipset based on for some time now and it could be a chipset that can beat even the Snapdragon 865.

The rumour came from the relatively reliable Digital Chat Station, who revealed that the new MediaTek MT6893 chipset is built on TSMC's 6nm node. The chipset is expected to have a 1+3+4 CPU core setup, with clock speeds running at 3GHz, 2.6GHz, and 2GHz respectively. While not the latest in mobile GPU, the Mali-G77 MC9 GPU it comes with is decent as well. 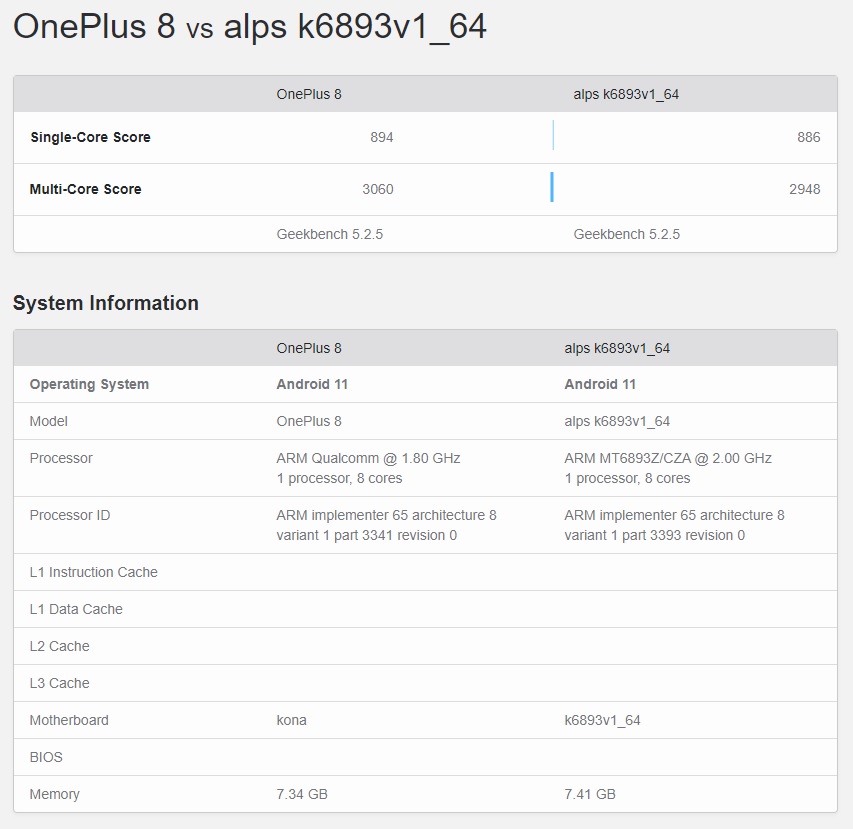 Based on Geekbench 5 results, this new chipset could have single-core performance that outpaces MediaTek's current Dimensity 1000+ chipset, while being on par with the Snapdragon 865 chipset. Considering that the device being benchmarked has the "v1_64" suffix, it's possible that the chipset is still in the testing phase and can be improved further.

However, there hasn't been any official announcements or even hints from MediaTek yet. For the meantime, we'll keep an eye out for updates on this so stay tuned to TechNave.com!