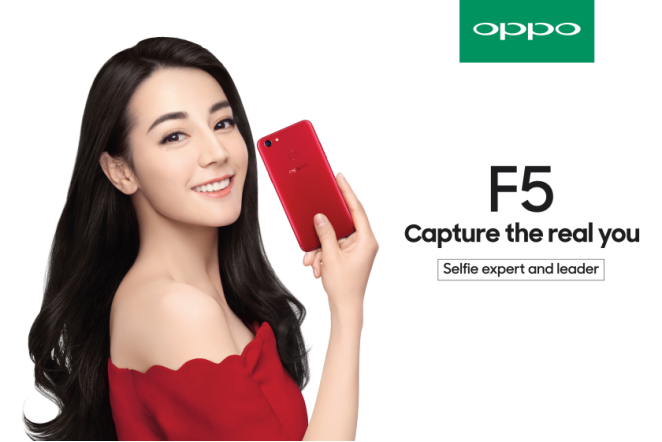 So this just came in, in a short announcement, OPPO has revealed that Dilireba Dilmurat (迪丽热巴) is the new ambassador for the upcoming OPPO F5 selfie smartphone. Besides that, instead of the initial two Selfie Icons that was teased, it was also revealed that OPPO Malaysia also recruited five more celebrities which are Yoga Lin (林宥嘉), Eric Chou (周興哲), Fattah Amin, Neelofa, Ayda Jebat and Min Chen.

This is probably the first time that OPPO has assembled such a huge celebrity group in the smartphone industry. Also, rumours have it that we might be getting three variants of the device which is the F5, F5 Youth and F5 6GB model. Are you excited about this? Let us know in the comments below and stay tuned for more OPPO news at TechNave.com.