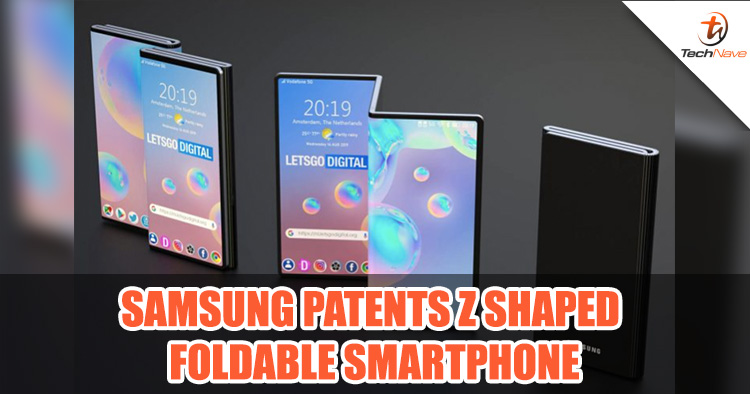 While we wait for Samsung to re-launch their upcoming Samsung Galaxy Fold, Samsung has apparently been hard at work on another foldable smartphone. The smartphone patent has the smartphone folding into a Z shape where it can bend in two places.

The Korean Intellectual Property Office had approved Samsung’s patent back in May. This sort of fold allows for screens with almost no edge thanks to the folds. Also, the foldable phone would be able to sport a larger display as well when unfolded, giving users more room for productivity. 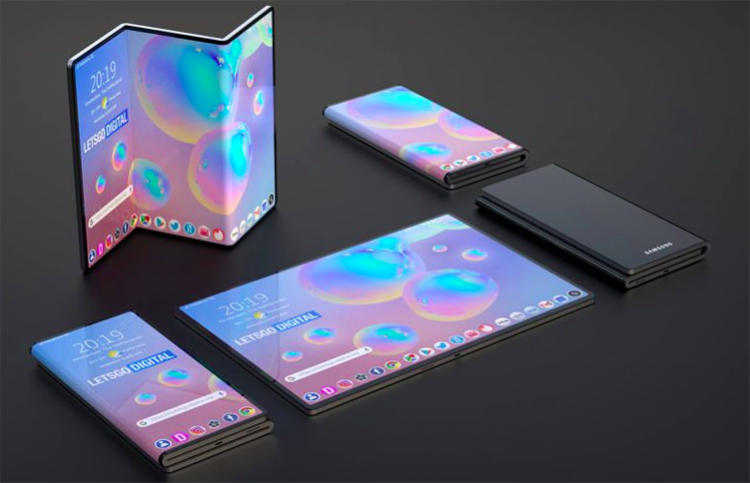 From what it looks like, the device can be folded both ways where users can either have the screen folded outward or inward when not in use. The sketches from Let’s Go Digital show the device to be roughly three times the size of a traditional smartphone.

However, the patents were not sent in by Samsung Electronics but rather from Samsung Display so it is not known if Samsung is planning on actually making the device anytime soon. For now, we can still look forward to the Samsung Galaxy Fold which is making a comeback soon. What do you think of the Samsung’s new design of their foldable smartphone? Keep up with the latest Samsung news on TechNave.com! 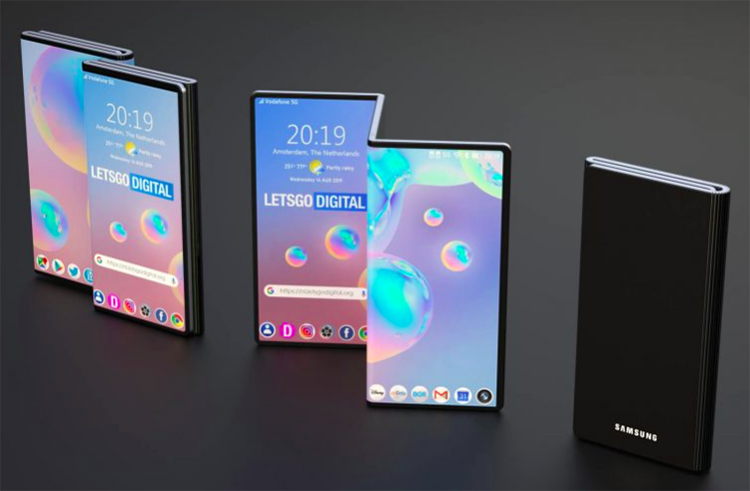