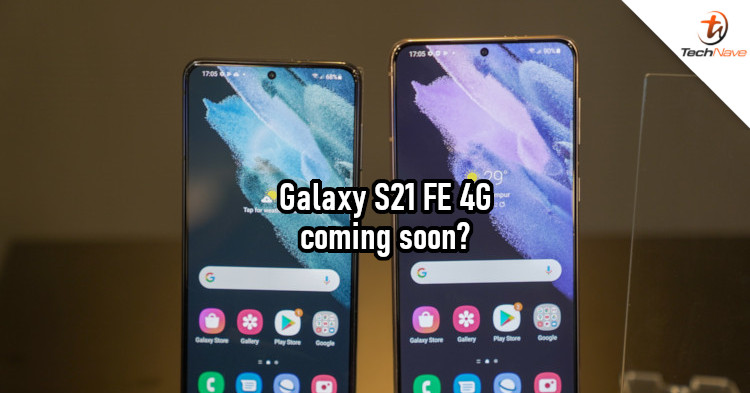 While 5G is definitely a future, it's a future that won't be a reality for many regions just yet. If you add the fact that 5G phones tend to cost more, it makes sense for consumers to want 4G variants. Luckily, we now have some good news: There could be 4G version of the Samsung Galaxy S21 coming soon.

That's right, additional variants of the Galaxy S21 has been certified by Bluetooth SIG. Listed as 'SM-G990F' and 'SM-G990F_DS', it's believed that these are 4G versions that will launch in regions where 5G isn't widely available yet. In other words, we could safely expect this 4G model to be available in Malaysia. There's also there's a chance that this is the Galaxy S21 Fan Edition. Why? Because the Galaxy S20 FE 4G has the model numbers of 'SM-G780F' and 'SM-G780F_DSM'. 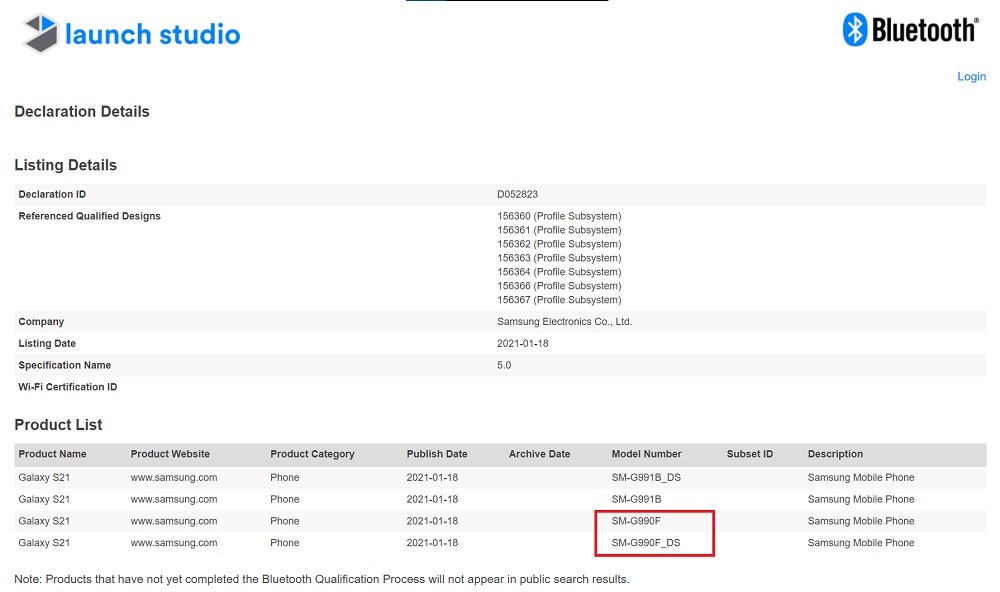 With that being the case, what chipset would Samsung equip this variant with? It has to be a 4G chipset, so the Snapdragon 888 or Exynos 2100 may not be the choice here. Aside from the chipset, the phone should have at least 8GB of RAM, 256GB of internal storage (or less if Samsung wants to cut cost), and a 4000mAh battery. It should also have the same triple-camera setup that the Galaxy S21 has.

Of course, the specs could be completely different too. But what kind of changes in tech specs can we expect from this supposed Galaxy S21 FE 4G? Let us know what you think in the comments below and stay tuned to TechNave.com for further updates on this phone.