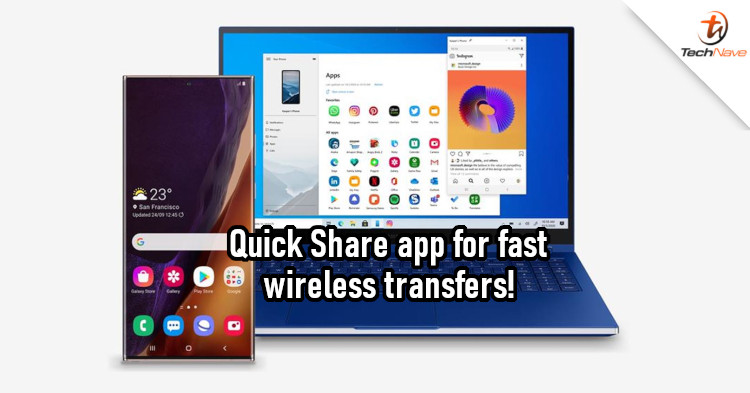 If you're a Samsung user, you may have tried mirroring your phone to the Microsoft Your Phone app before. The two companies have a partnership on the software side and that is being expanded on. In fact, sources say three more apps are heading to Windows 10.

According to Gizmochina, Samsung has added Quick Share to the Microsoft Store. This is probably the most useful app Samsung has added. It works like Apple AirDrop, allowing you to wirelessly share files from your Samsung device to a Windows 10 PC. All Galaxy devices with One UI 2.0 will be able to use this feature. 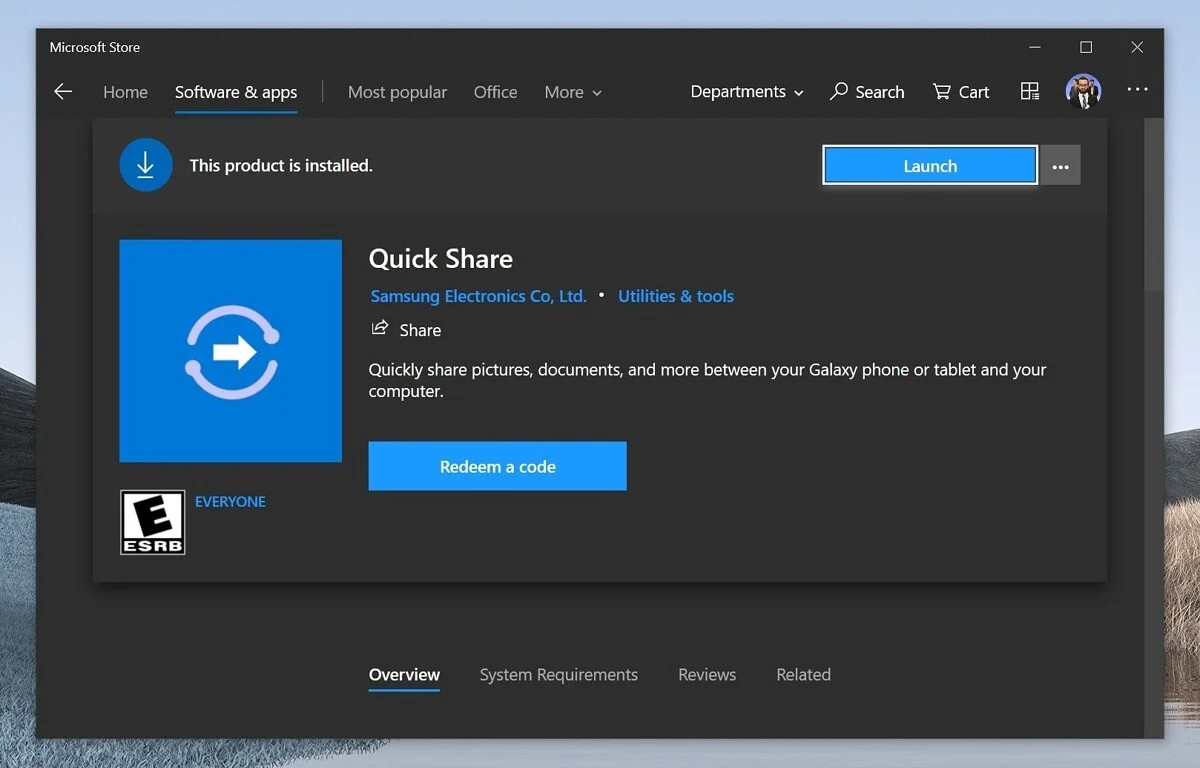 Besides that, there's also the Samsung Free and Samsung O apps. The former is an app that will show content like news, TV channels, and games. As for Samsung O, there's currently no official info on that yet. However, based on the screenshot this could be some kind of app to clone or backup your phone's data to another device.

With Samsung DeX allowing some Samsung phones to work on Windows 10, we may see more Samsung-made apps on the Microsoft Store in the future. Having said that, what's a feature or app you think is highly important for this type of cross-device linking? Let us know in the comments and stay tuned to TechNave for more news.