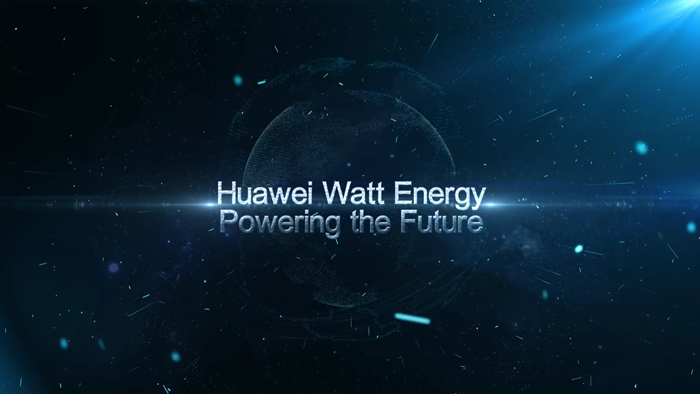 A discovery made by Watt Laboratory, an organization under Huawei's Central Research Institute, at the 57th Battery Symposium held in Japan, their research has shown amazing results of the new Li-ion battery to withstand 60°C and also has twice the lifespan compared to normal Li-ion batteries.

According to Dr. Yangxing Li, Chief Scientist at Watt Laboratory, there are three factors that made this happened which are

"We have performed charging and discharging tests in a high-temperature environment. The tests show that when working parameters are the same, the graphene-assisted high-temperature Li-ion battery is 5°C cooler than ordinary Li-ion batteries. Over 70% of the graphene battery's capacity is left after it is recharged 2,000 times at a temperature of 60°C. Less than 13% of its capacity is lost after being kept in a 60°C environment for 200 days." said Dr. Li

With this breakthrough, this will potentially change the storage systems of communications base stations. Outdoor base stations powered by the graphene-assisted high-temperature Li-ion batteries will have working lifespans longer than four years, and can also contribute high mileage for electric vehicles per charge as well as drones in high temperatures.