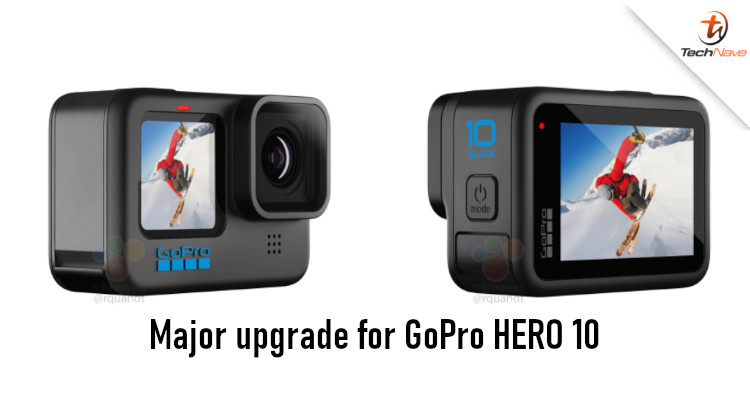 The mobile phone may have completely taken over for casual photography, but some people have special needs. Some need the fine details that DSLRs provide, while others want something small that can record videos - something like the GoPro Hero 10.

Yup, there's some news about the GoPro Hero 10. Thanks to WinFuture, we now have our first glimpse of the GoPro Hero 10 Black. While there's not much change in terms of design, the new model allegedly comes with some upgraded hardware. One upgrade is the new GP2 processor, which promises increased performance. It also supports 5.3K videos at 60 FPS or 4K videos at 120 FPS. 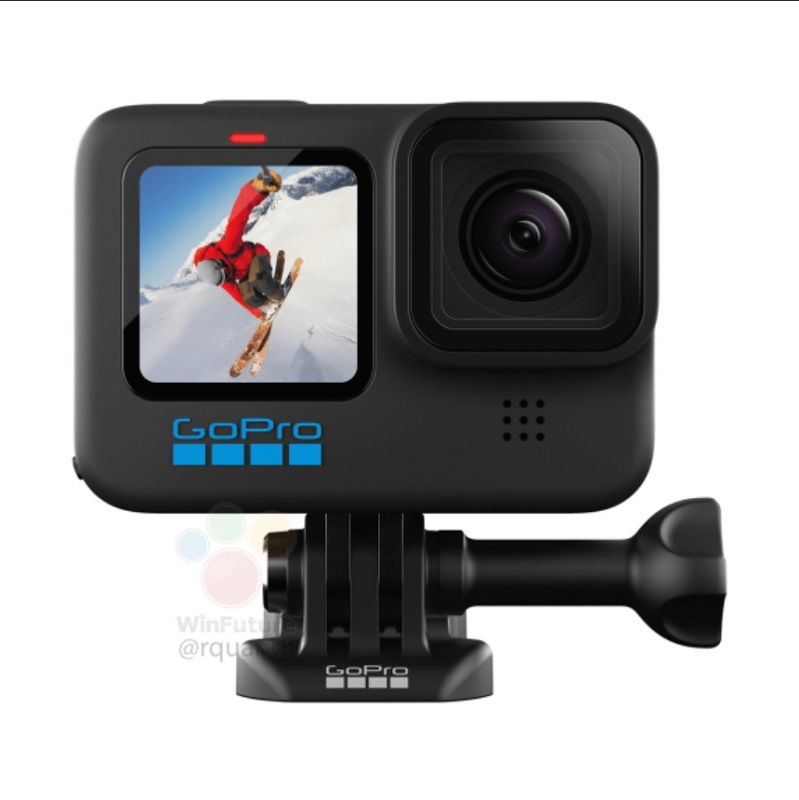 The upgraded processor also means it can support higher resolution. In fact, the source claims that the Hero 10 could feature a 23MP or higher camera. Aside from that, the new model should retain optical image stabilisation, automatic upload, 1080p live streaming, and more.

We're expecting the GoPro Hero 10 to launch for around RM2099, which is the price tag for last year's model. Having said that, would you be interested in getting this camera? Let us know in the comments, and stay tuned to TechNave for further updates.