Apple’s latest iPad mini model the iPad mini 6 appeared with new dummy images and new renders yesterday. With the dummy images, we notice that it still has a similar design with its previous predecessor just with a few new touches.

According to the source, the render shows a more boxy design with sharp edges and not so curvy edges on the back. The power button is on the top right above the volume buttons and a selfie camera on the thick bezels. The design is pretty similar to the new iPhone 12 series as well as the iPad Pro 2020. 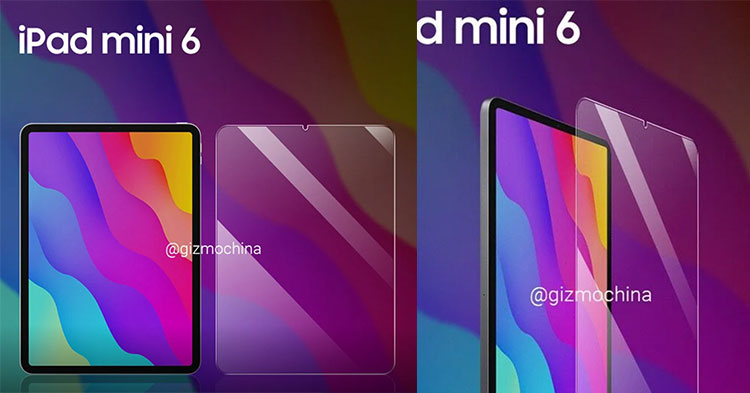 Besides, reports also mentioned the iPad mini 6 is expected to come with either an 8.5-inch or a 9-inch display which is still an upgrade compared to the last iPad mini 5. It is also said that it may come with an in-display fingerprint sensor or it may just be using the same touch ID home button like the one on the iPad Air 3. But we are still uncertain about it as the render images seems lacking of the physical home button.

Either way, there is no official confirmation on the tech specs and releasing dates yet, so do take this with a pinch of salt. But what do you wish to have on the upgrades? Let us know at our Facebook page and stay tuned for more tech news updates on TechNave.com.