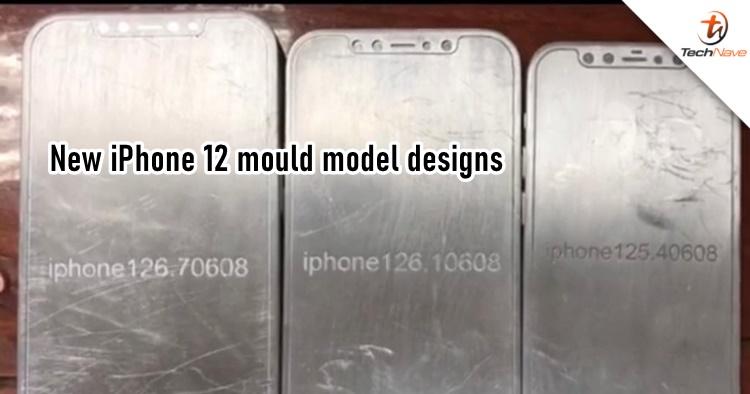 We are just 3 months away from the next iPhone generation reveal in September, so at this point, there are plenty of iPhone 12 rumours floating around online. The recent few news are about the iPhone 12 being delayed due to pandemic, but we now have a pretty good look at the mould models that have inspiration from the new iPad Pro design.