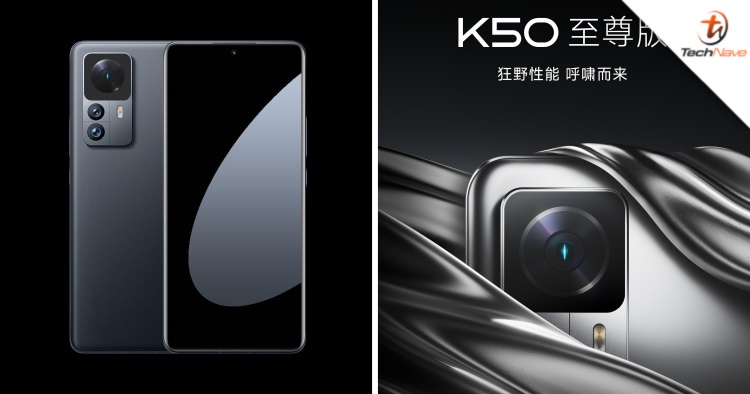 Recently, the rumour mills have been pointing to the release of yet another variant of the Redmi K50 Series smartphone, a Qualcomm Snapdragon 8+ Gen 1 powered Redmi K50 Extreme Edition. Redmi itself has since confirmed the device will be released on 11 August 2022 and thanks to some alleged leaks, we may not have to wait long to know its design and specs.

Shared by IT Home, an alleged render of the K50 Extreme Edition has been floating around the interwebs, which is quite consistent with the teaser image released by Redmi on its Weibo account. Specifically, the camera module is pretty much identical to the teaser image, which itself is reminiscent of the popular Xiaomi 12S Series. 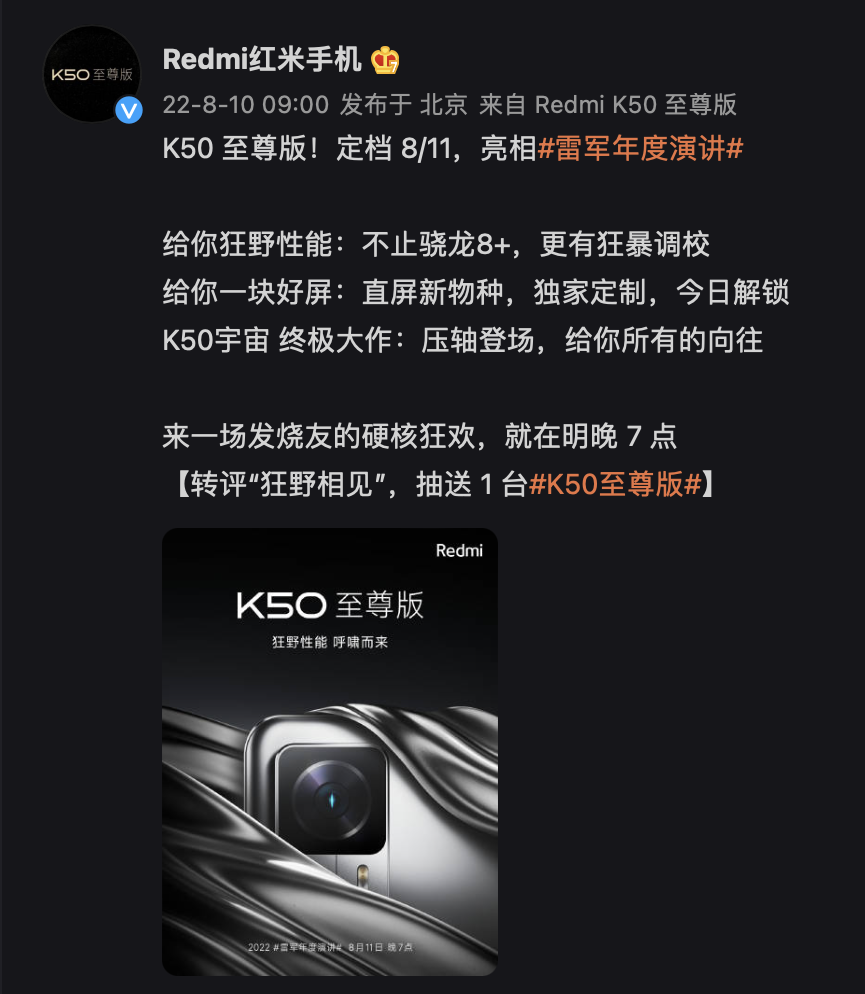 Well, that does makes sense given the relationship between Redmi and Xiaomi. As for what camera setup the module will be housing, previous leaks claim that the main camera would be a 108MP Samsung Isocell HM6 sensor alongside an 8MP ultrawide and a 2MP macro.

Under the hood, the K50 Extreme Edition is touted to feature the Snapdragon 8+ Gen 1 and up either 8 or 12GB of RAM. Other specs claimed by the leak are a 5000mAh battery with support for 120W fast charging, Android 12 OS via MIUI 13 and an AMOLED panel with 2712 x 1220 pixels resolution.

Of course, as with other alleged leaks, do take this information with a grain of salt as nothing is confirmed as of yet. Well, we don’t have to wait long to know the official specs as it is set to be launched tomorrow (11 August 2022).

So, what do you guys think of the K50 Extreme Edition? Share your thoughts with us in the comments below and stay tuned to TechNave for more trending tech news.