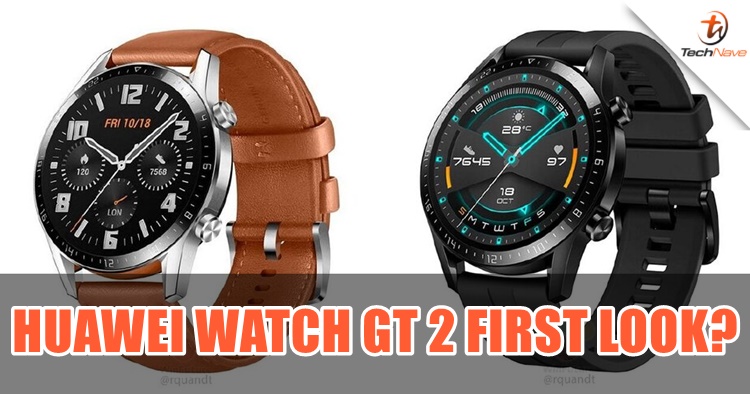 Last year, Huawei unveiled the Watch GT and it's quite possible that we will be seeing a new successor alongside the Mate 30 series which are set to launch on 19 September 2019. In this post, we got ourselves some new look of the Watch GT 2 and here's what we know so far.

Looking at the render images, the Watch GT 2 looks more or less the same as the predecessor retaining its traditional watch look with the leather-like and sporty strap attached to the aluminium casing. Compared with the predecessor, the Watch GT 2 actually looks thinner so that's nice. It's also said that the display is larger with slimmer bezels. 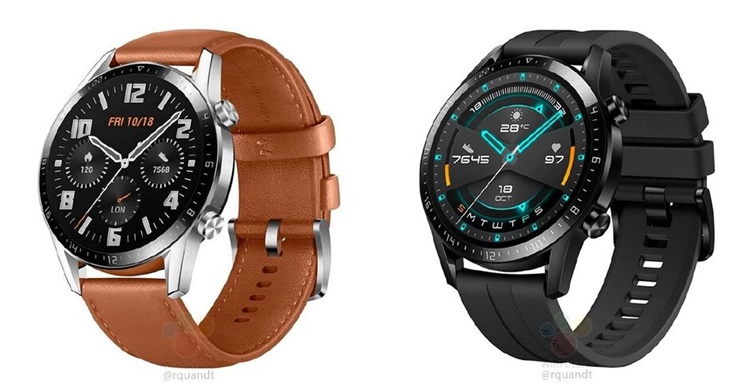 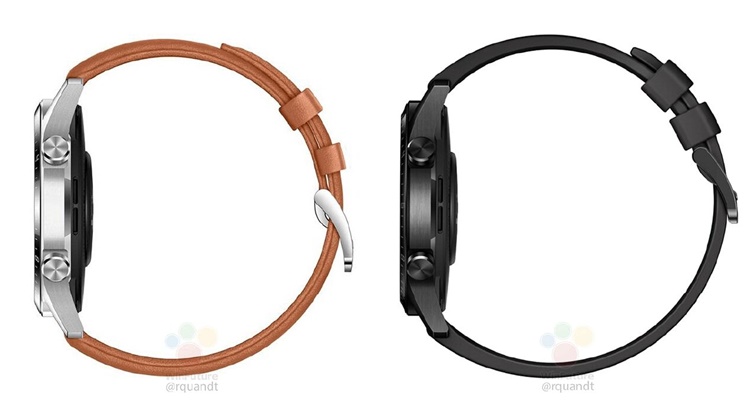 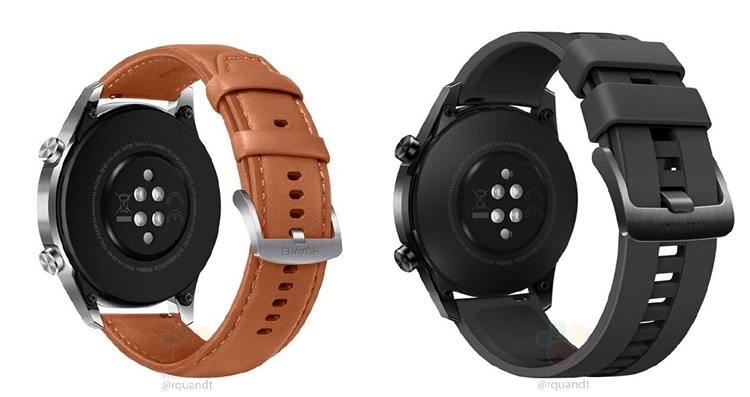 However, the one that we are most interested in is whether the Watch GT 2 will be using Harmony OS or not. As presented by Richard Yu, he said that their TV and smartwatches will likely be the first to implement the new operating system first. Besides that, sources also stated that the Watch GT 2 will have a new microphone and speaker, hinting an LTE model as one of the variants. The GPS tracker, heart rate monitor, various sports mode and its long battery life should still be present.

The classic and sport Watch GT 2 should be unveiled in two weeks time. Until then, stay tuned for more Huawei news at TechNave.com.