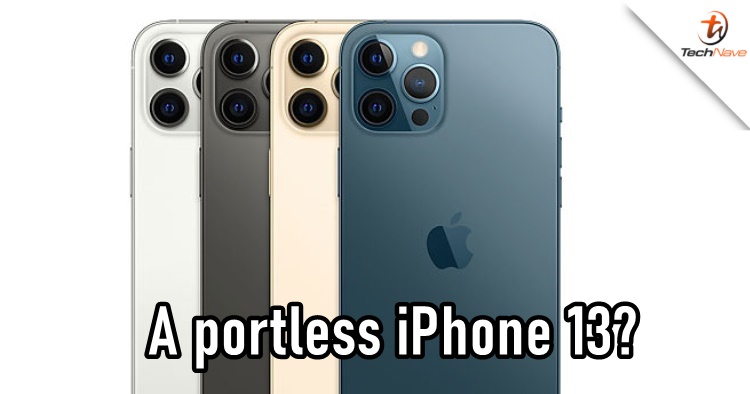 Ever since Apple introduced the MagSafe accessory to the iPhone 12 series, there were some speculations that the next generation of iPhone 13 series could go completely portless or just going in the direction of full wireless charging. Well, phone leaker, Jon Prosser brought up the topic again in his YouTube channel that one of the iPhone 13 models could be portless.

While he did not exactly say which model could go portless, a wild guess is the iPhone 13 Pro Max to lower the price since going portless means less hardware stuff. Apple could also very well make the iPhone 13 mini portless as well to become smaller than usual. In addition, popular Apple analyst Ming-Chi Kuo also claimed the same thing about at least one or more iPhone 13 models could go portless.

MKBHD also mentioned in his iPhone 12 series first impression video that he won't be surprised if Apple really chooses that direction, so with this amount of information, I guess we shouldn't be surprised too. However, it is sure to make news just like when Apple removed the headphone jack. If Apple is going pure portless, then they better increase the charging speed on the MagSafe.

Of course, we all should still take this news with a huge chunk of salt as it is still too early. I guess we just have to wait and see but what do you folks think? Let us know in the comments below and stay tuned for more trending tech news at TechNave.com.