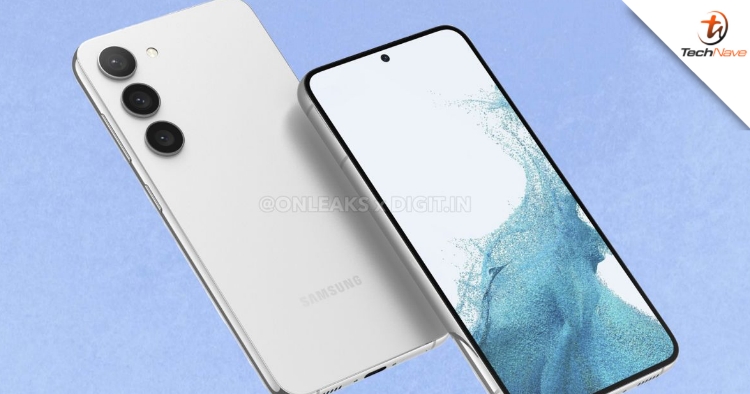 Samsung is set to unveil the Samsung Galaxy S23 series this 2 February and it seems that the closer we are to the release, the more alleged leaks are coming out. The latest of which is regarding the series’ displays, whereby they are all touted to feature 1750 nits max brightness.

However, it would be a considerable upgrade for the base model as the vanilla Galaxy S22 has a max brightness of 1500. While it won’t make much of a difference indoors, a 1750 max brightness definitely makes the screen more usable when in direct sunlight.

Of course, do take this information with a grain of salt as nothing is confirmed as of yet. Well, we just have to wait until the Galaxy S23 series is released next week to find out for sure.