Current Location: Home > News > New leak suggests that the Redmi 9 will have a MediaTek Helio G80 chipset instead of G70 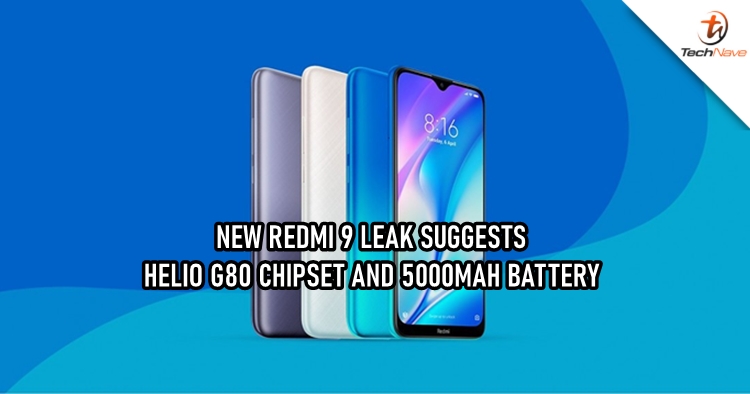 Earlier, rumour has shown up telling us that the upcoming Redmi 9 will be featuring a MediaTek Helio G70 chipset. However, tipsters have revealed today that the device will instead come with a Helio G80 chipset. Although it was said that the Redmi 9 will be launched this month, we still haven't seen any official news regarding the event. Before that, let's come take a look at what are the other tech specs that have been leaked as well.

Other than featuring the Helio G80 chipset, the Redmi 9 is expected to have a 6.5-inch full HD+ LCD panel with a top-center positioned punch-hole. The device will also have a 5000mAh battery that supports 18W fast charging under its plastic body. It will be running Android 10 with MIUI 11 as well and have Bluetooth 5.0 support. 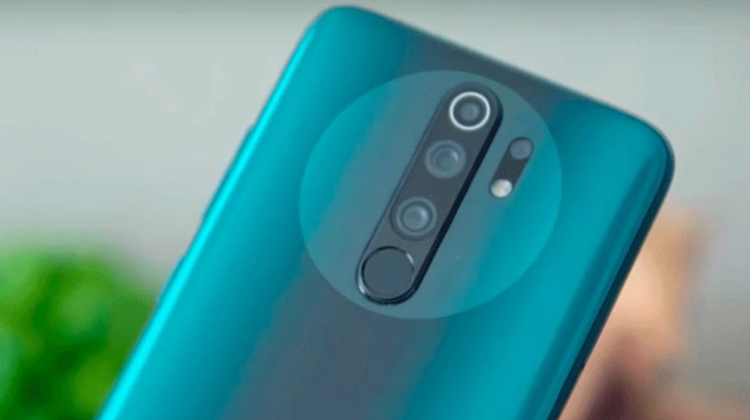 Last time, we didn't get the information regarding its camera specs but they are here now. It is said that the Redmi 9 will house a quad-camera setup at the back that brings a 13MP main camera and other three sensors (8MP + 5MP + 2MP) for unknown purposes. There will also be an 8MP front-facing camera in the punch-hole cutout for some selfies.

The Redmi 9 will be arriving in the Vietnamese market with two models including a 3/32GB variant and a 4/64GB one. Its price is expected to be under 150 USD (~RM639) in the country. There are also leaks suggesting that the device is likely to be cheaper in other countries including India and China. These are the only things that we know about the device for now.

Let us know what you think about the Redmi 9 on our Facebook page. Stay tuned to TechNave.com for more smartphone rumours.