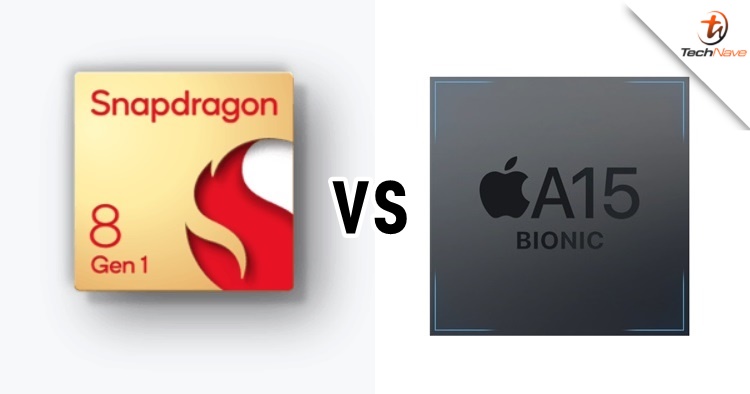 In our smartphone reviews, we tend to show a benchmark score to portray its performance capability. While a benchmark isn't everything, it does show a good indicator of a chipset's level. For the upcoming Snapdragon 8 Gen 1 chipset, it seems that its performance is now on par with Apple's A15 Bionic chipset.

Popular tipster Ice Universe got on hold of three benchmark screenshots showcasing the Snapdragon 8 Gen 1 chipset pitting against other smartphones. The first one was 3DMark Wild Life Unlimited with 10,443 points and it's not that far away from the iPhone 13 Pro at 11,699 points. 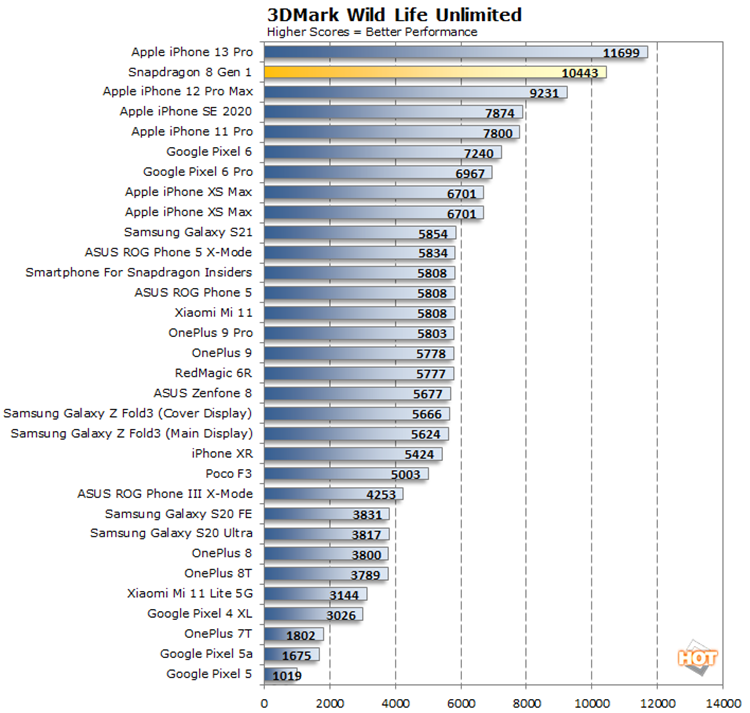 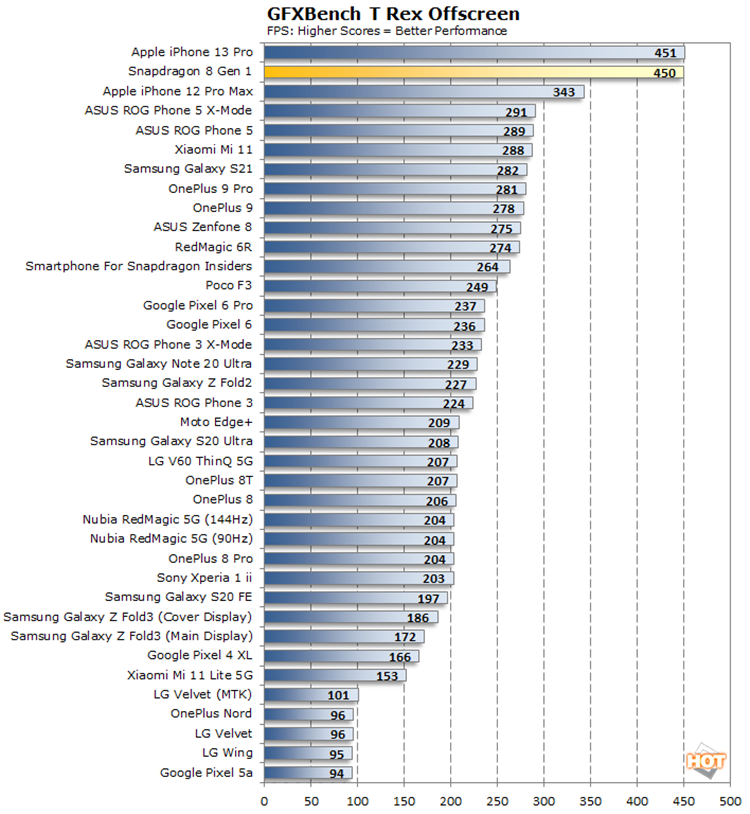 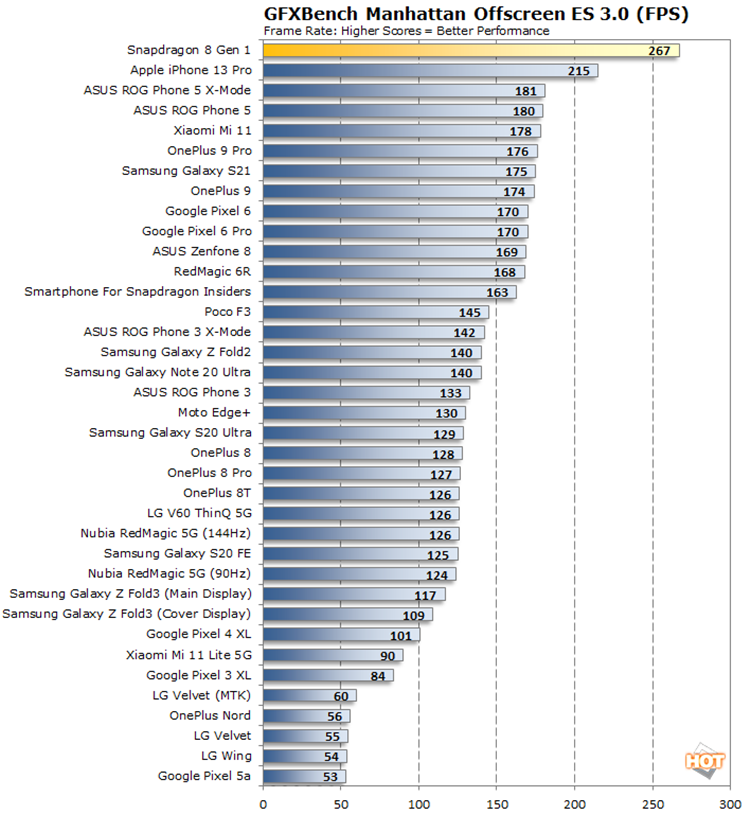 It's unknown which Android phone did the Snapdragon 8 Gen 1 resided in. If we have to guess, it could be the Xiaomi 12 Pro or Moto Edge X3 since it will be one of the first phones to debut with the chipset. Either way, the screenshots showed that the Snapdragon has come a long way to battle with the Apple A Bionic chipset series.

Of course, since it's unofficial we should take this news with a pinch of salt and test it by ourselves in the future. Stay tuned for more trending tech news at TechNave.com.