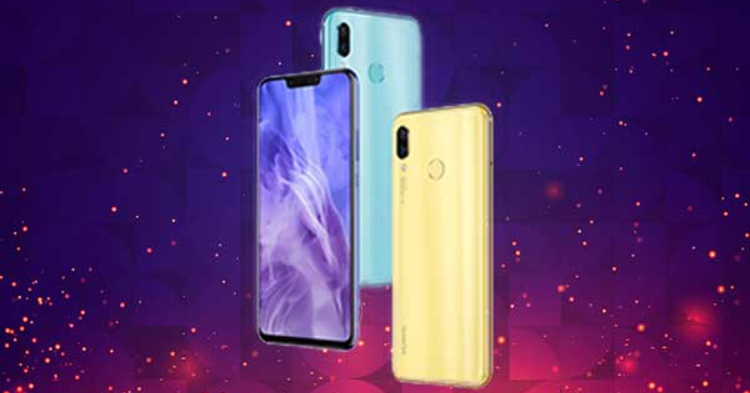 Last week, we already reported that the Huawei Nova 3 could actually be carrying a flagship Kirin 970 inside. Although TENAA gave us plenty of what the upcoming device is featuring, it seems that we got some new leaked specs and features of the Nova 3 specs and most of them are a match.

By going in the following number order, the leaked screenshot has confirmed the Kirin 970 chipset with AI integration on board, which not only will it be helping out the camera but as well as managing the overall user interface experience. The Nova 3 is also catered towards gaming, GPU Turbo feature will be pre-installed and we expect it to be quite handy for gamers, as it can increase the performance by 60% while reducing energy consumption by up to 30%. 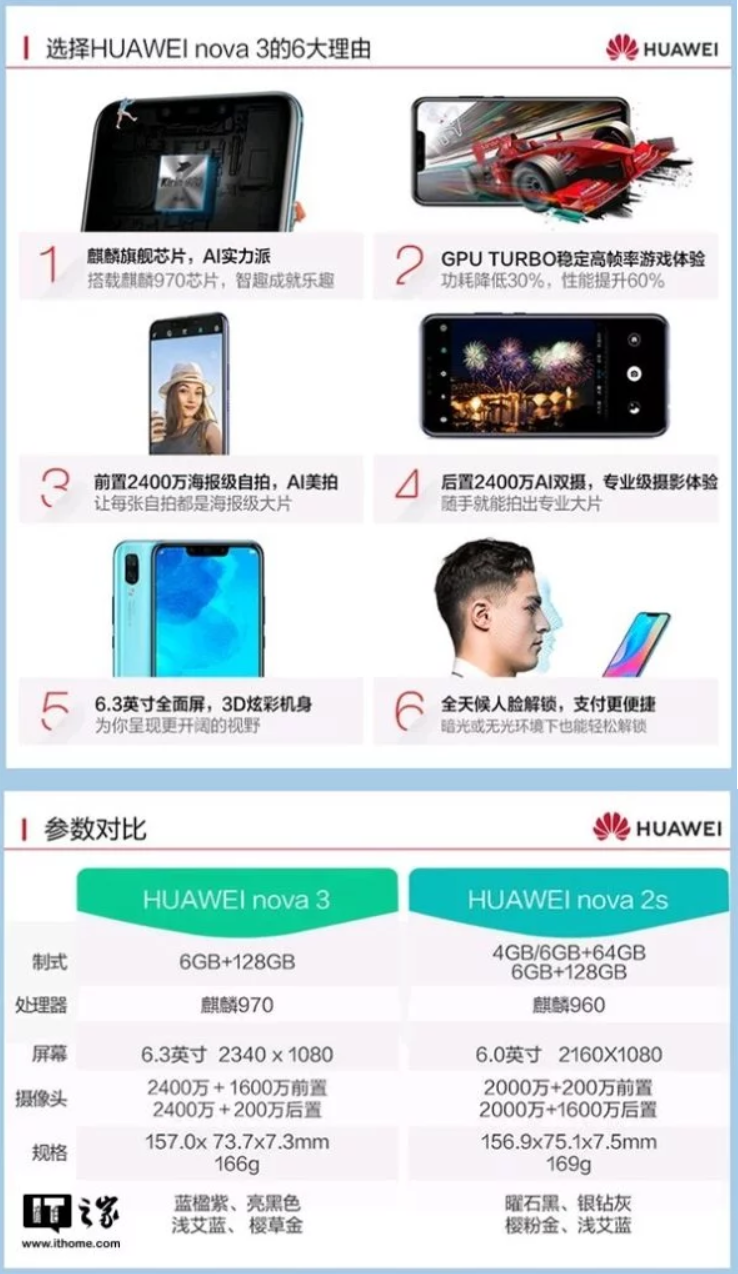 Then onward to the cameras, a 24MP sensor is confirmed for both front and back along with an AI-powered camera system, the secondary camera for the front is just 2MP for bokeh effect while the one behind uses a 16MP. The screen panel is 6.3-inch long and of course, the notch is visible at the front there and we are guessing a hidden sensor is there too for Face Unlock. Other than that, it's also said the Nova 3 will be powered by 6GB of RAM, with 128GB storage and its measurement is 157 x 73.7 x 7.3 mm at just 166g.

It's a surprising move to see Huawei pushing the Nova 3 into a flagship tier phone, as the Nova series has always been a mid-range type for their customers. Nonetheless, it's still aimed towards at the youth as its core. Until then, stay tuned for more Huawei news at TechNave.com.