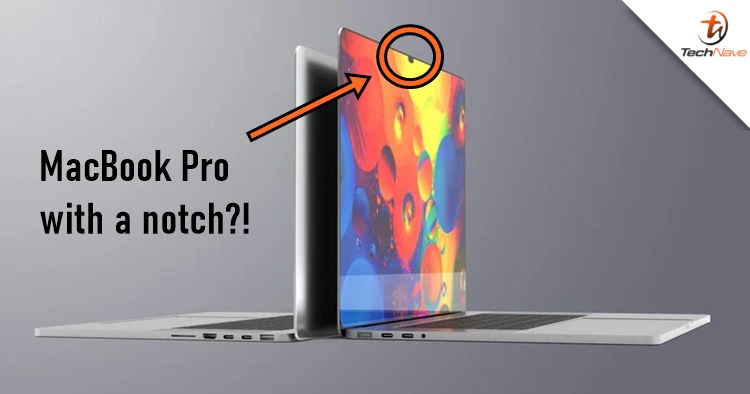 In just a few more hours, Apple will be hosting the Apple Event and we will likely be seeing new MacBook Pros. Although it's not confirmed, there is some rumoured news that the new MacBook Pro could have a notch on its display.

The leak is said to be around months ago but it was only posted over the weekend by a Weibo user, which was later shared online by a Twitter user showcasing an alleged notch on top of the screen panel. Not only that, the FaceTime camera seems to show a microphone and a True Tone ambient light sensor. Despite having a notch, rumours say there won't be a Face ID but rather the returning Touch ID for authentication. 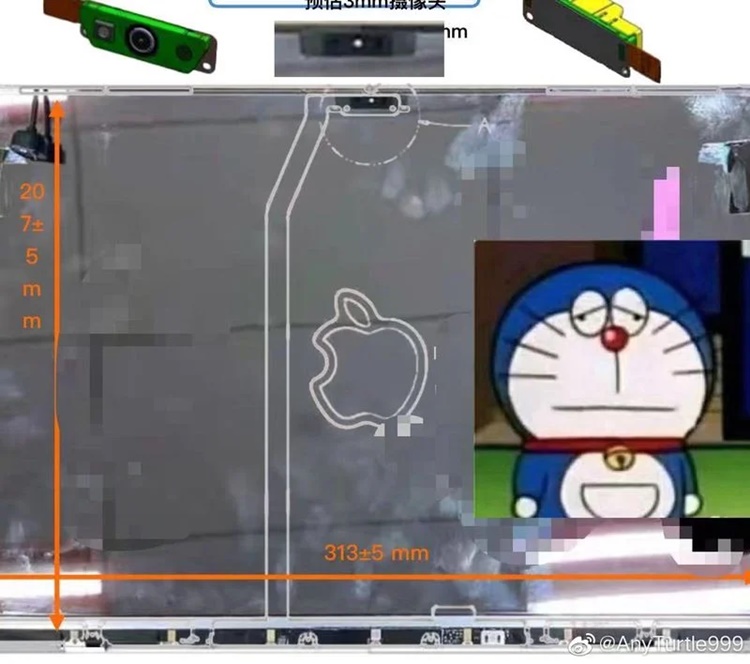 This was further backed up by MacRumours, where they found some potential display resolutions in the macOS Monterey beta. It said that there could be a 3024x1964 and 3456x2234 for the 14-inch and 16-inch display respectively. However, the current Apple MacBook Pros sport a 16:10 aspect ratio so if the resolutions subtract 74 pixels from the height due to the notch, it would be 3024x1890 and 3456x2160 that fits the aspect ratio.

What do you think of a MacBook Pro having a notch? Yay or nay? Let us know in the comments below and stay tuned for more trending tech news at TechNave.com.