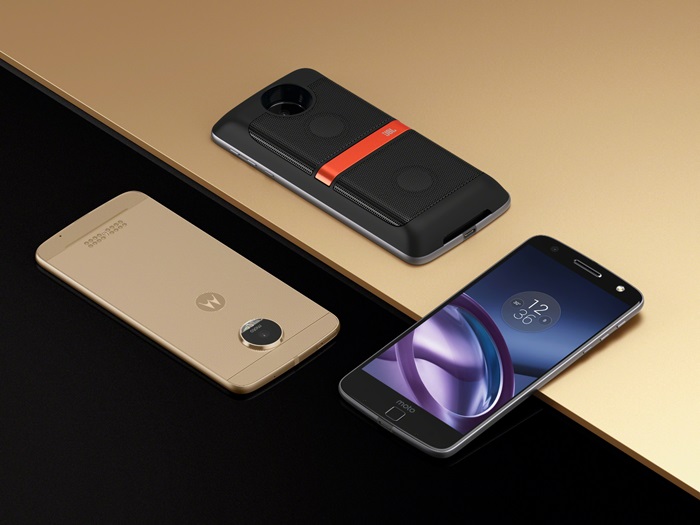 So it turns out to be true, the teaser that Lenovo teased about a new modular smartphone has announced a few hours ago. Introducing the Motorola Moto Z and Moto Z Force, these two variants are the same but different in size. Moto Z is the world's first thinnest device with a 5.2mm body thick, while the latter packs a huge battery and ShatterShield screen that guarantee an unbreakable screen. Below are the official specifications: 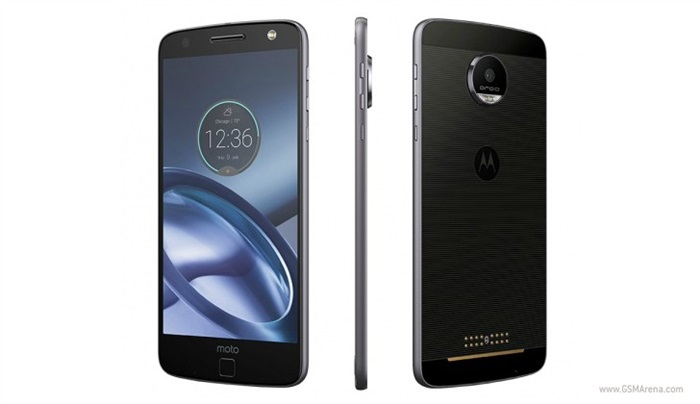 So get this, neither of the two devices have a 3.5mm headset jack, and this explains how the Moto Z is so thin. The Moto Z's body is said to be made from "aircraft-grade aluminum and stainless steel", and could stay alive for 8 hours of use after just 15 minutes of charging. As for the Moto Z Force, it has a USB Type-C to 3.5mm adapter inside the box for music pleasure.

The main highlight of these new smartphones is getting support from MotoMods, just like the LG G5. MotoMods can be added onto the phones with a magnetic connector on the back.

The company stated the Moto Z will become available in other countries (we're not sure if Malaysia is one of the countries) starting in September, nor anything about pricing, but do stay tuned for our MotoMods news later on at Technave.com.