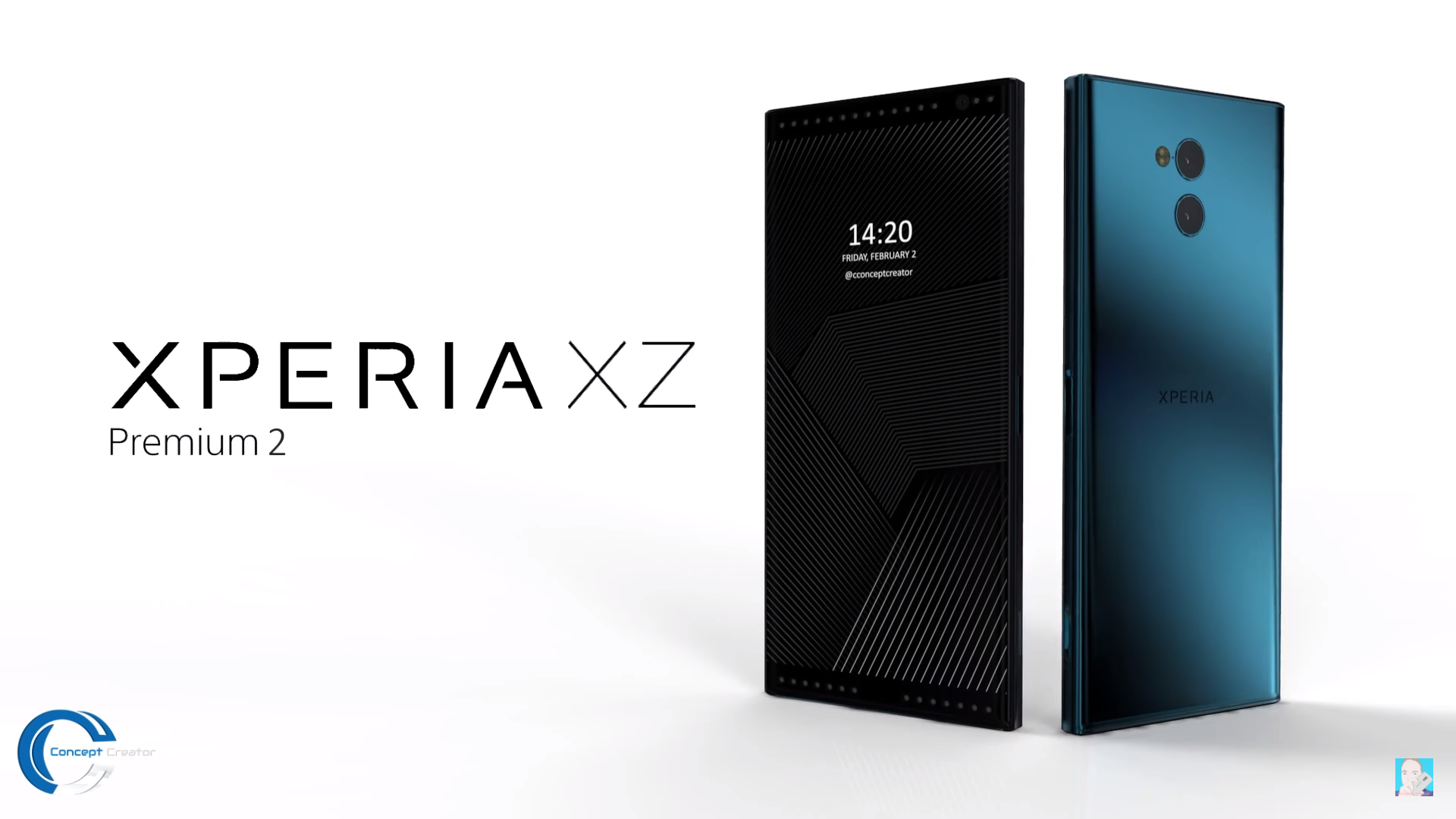 As most tech gadget fans know, Sony has not really bothered to change the design of the Xperia series for as long as we can remember. Although there are rumours of Sony redesigning the series, we will take it with a grain of salt because this is just a rumour.  Anyway, check out this supposedly "new" Xperia XZ Premium 2 and Xperia XA2 Ultra look. First, the Xperia XA2 Ultra. Found in Weibo's forum page, the phone still looks more or less the same as its predecessor, but one thing that caught our attention is the dual front camera module there, as well as the circular fingerprint scanner just below the rear 21MP camera which is something new because Sony usually puts it at the power button. On the tech-specs side, the display will retain the 6-inch FHD display and it seems to be in the mid-range tier with a Qualcomm Snapdragon 630 processor, Android 8.0 Oreo out of the box and a 4GB + 64GB memory capacity.

Meanwhile, another Sony phone from the rumour mill is the Xperia XZ Premium 2. Render concepts are appearing online now and no, it's not official, but the video by Concept Creator is very well made and we wished it was the real deal, seeing how different it looks yet retaining the Xperia core design. Since nothing is really confirmed, we won't be surprised if the flagship comes with a Snapdragon 845 processor, an 18:9 screen-to-body ratio display and a pair of camera setup.

Sony should be showcasing some new phones at the coming CES or MWC 2018 at the first quarter of 2018. Stay tuned for more Sony news at TechNave.com.