New realme device spotted on TENAA, could be realme X9 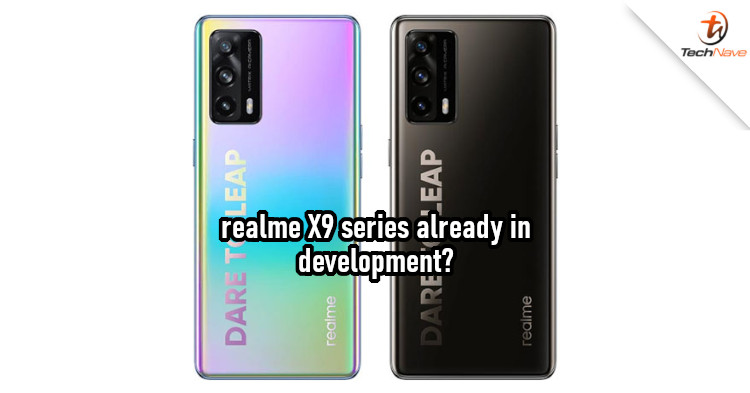 If you are looking for new smartphones, you can always count on realme to deliver new options. Just last week, the company released the realme X7 Max 5G in China. But the company could already be gearing up for a new model for the realme X series.

According to Digital Chat Station, an unknown realme device (realme RMX3366) has been spotted on TENAA. It's expected to come with a Snapdragon 778 chipset, 6.55-inch FHD+ OLED display, and a 4500mAh dual battery. On top of that, it's allegedly a relatively slim phone at 8mm thickness and will come with a UI based on Android 11 out of the box. So, why do people think it's a realme X device? 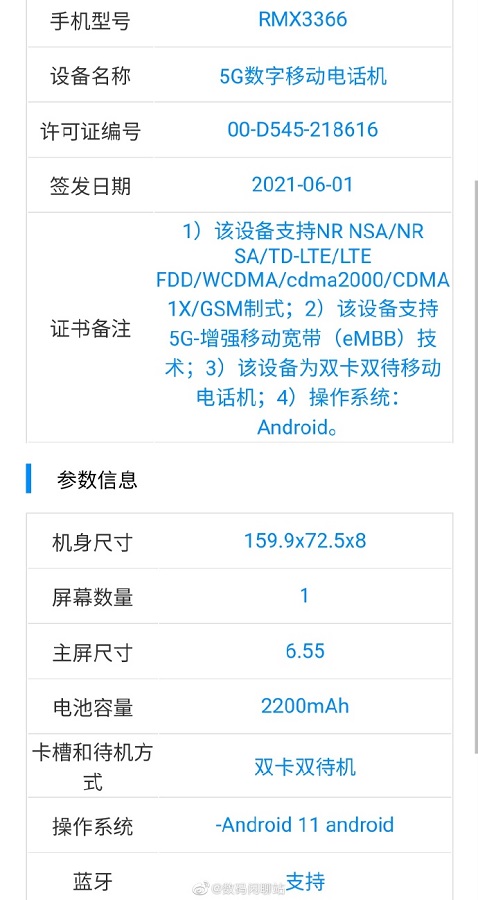 Well, the post mentioned how the display is no longer the 'traditional' 6.43-inch. If you recall, the realme X7 Max 5G does in fact have a 6.43-inch display, as well as the same 4500mAh battery. Considering that there is already an X7 Pro and X7 Pro Ultra, this new device probably belongs to a realme X9 series. The leaker also hinted at a Pro variant that would have the Snapdragon 870 chipset.

Of course, we're mostly speculating here, so it could be a different device. With that said, which realme series do you think this belongs to? Share your guesses in the comments! Also, stay tuned to TechNave for updates on this.