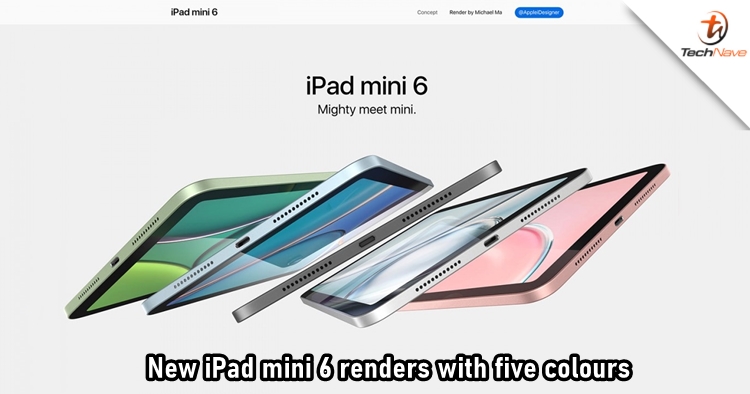 Not long ago, the aluminium mould casing of the Apple iPad mini 6 has revealed that the upcoming tablet will have an iPad Air-like design (the new one). However, not only getting a makeover, but the new iPad mini could also come in several colour options, and new renders are here to show us how they would look!

The renders showcase five colour options, including Space Gray, Silver, Rose Gold, Green and Sky Blue. Other than that, the complete dimensions of the tablet are listed at 206 × 138 × 6.1mm. Previously, it was also reported that the iPad mini 6 would sport an 8.4-inch Liquid Retina display with a 60Hz refresh rate. 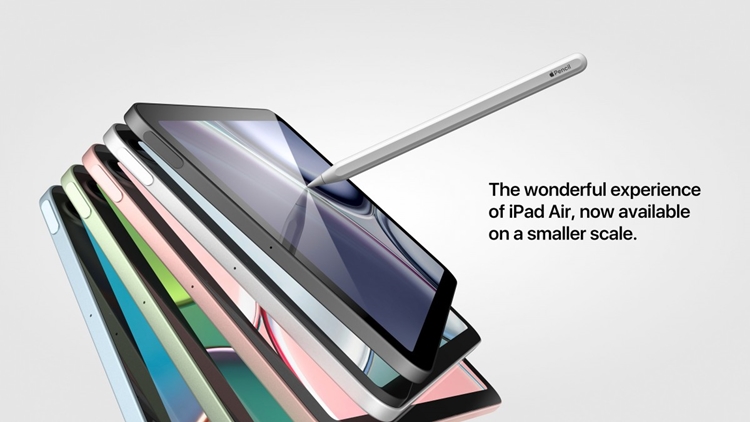 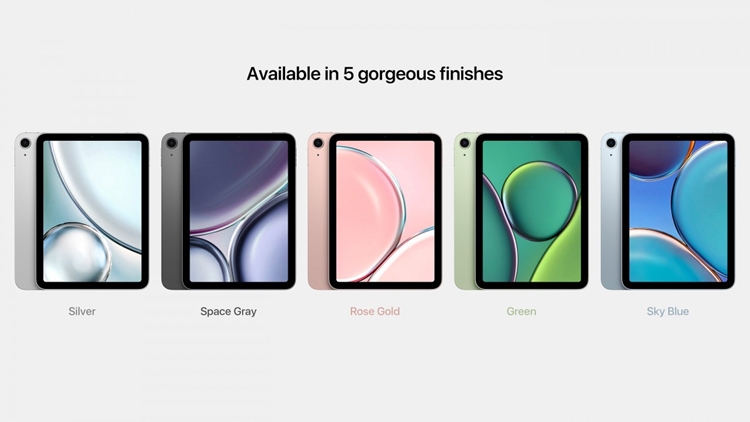 On the inside, the tablet would probably feature Apple's 5nm A14 Bionic chipset. Meanwhile, the storage options are suggested to come at 64/128/256GB. It will also reportedly work with the third-generation Pencil stylus and come in Wi-Fi only and 5G trims. Last but not least, the Touch ID could be housed in the power button as well.

What do you think about the colours? Share your opinion with us on our Facebook page and stay tuned to TechNave.com for more tech reports.