New smartwatch from Google could launch in 2022 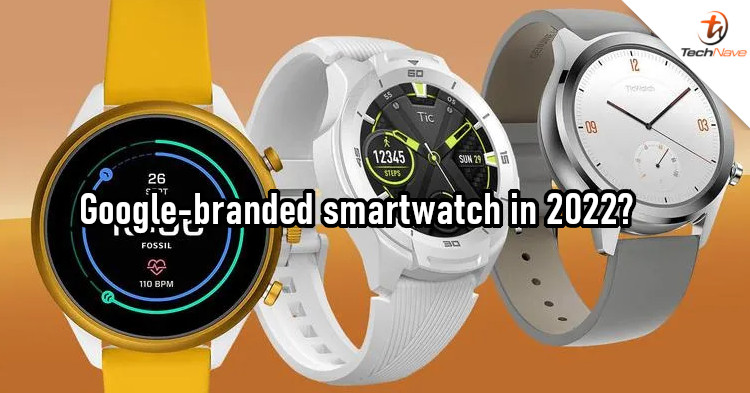 A few years back, smartwatches used to be the domain of only a few brands. Fast forward to 2021 and more brands have launched their smartwatches. Having said that, Google itself has never launched an in-house smartwatch. That could change in 2022 though.

According to BusinessInsider (via The Verge), Google plans to launch its very first smartwatch in 2022. The device allegedly has the codename 'Rohan', which sounds like a Tolkien reference. It doesn't give us any direct clues about the smartwatch, but we can expect it to feature the new Wear OS 3.0.

Besides that, the Google smartwatch will have a heart-rate sensor. It will also have different types of watch bands, including proprietary ones. This smartwatch - that might or might not be called the Pixel Watch - is expected to be more expensive than a Fitbit smartwatch, and directly compete with the Apple Watch.

Based on our experiences with Google devices, we're inclined to believe the hints about the smartwatch's pricing. Like the Google Pixel smartwatches, this smartwatch is also unlikely to launch in Malaysia. But if it does, would you buy one? Let us know in the comments, and stay tuned to TechNave for more news about it.