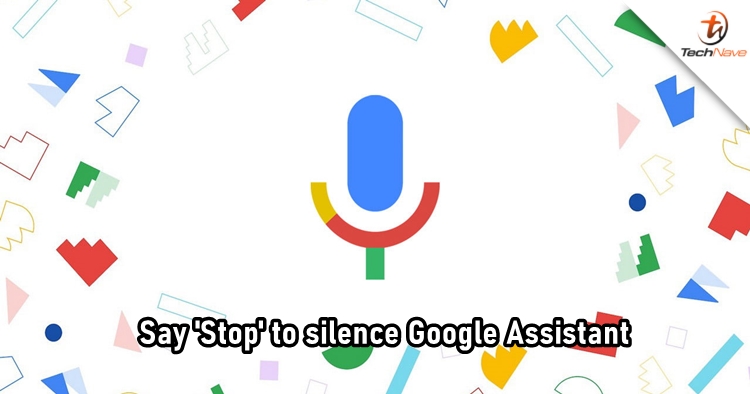 Google has introduced a solution for users who constantly wake Google Assistant up by accident or want to cut it off halfway. The new update now allows users to say 'Stop' to silence the voice assistant.

The official Google Twitter account announced the improvement for the company's speakers and smart displays. Before this, users would have to repeat 'Hey Google' to get the Assistant's attention. Currently, it's unsure if the company will bring the update to smartphones, as it would come in handy for sure.

The company has been working on improving its voice assistant. Previously, it was spotted testing the capability to issue voice commands without wake words on Android. After that, an experimental feature that allows users to activate Assistant by proximity alone was also discovered.

Do you think that this update will make using Google Assistant easier? Leave a comment to let us know your opinion, and stay tuned to TechNave.com for more tech reports.