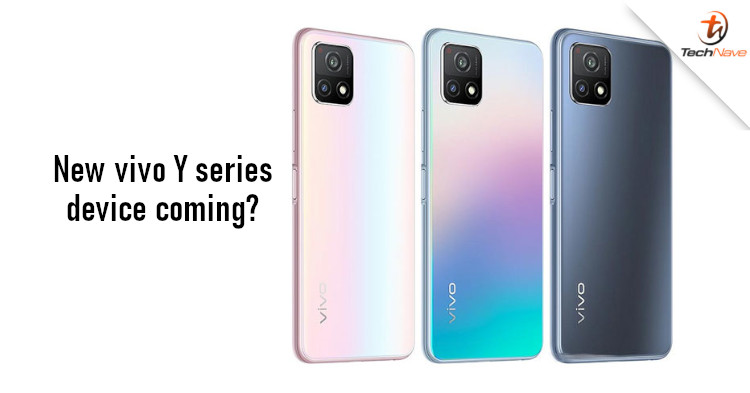 Our guess is this would be a Y-series device

MediaTek's G80 chipset has been out for some time and we've seen some devices that come with it. Now it seems there could be a new device that will be using it. A benchmark for what could be an upcoming vivo smartphone has been found and it uses the Helio G80 chipset.

According to Abhishek Yadav, the vivo V2037 device that was found on Geekbench has a chipset with the name ARM MT6769V/CU. A quick Google search confirms that this is the Helio G80 chipset, which comes with an 8-core CPU (consisting of Cortex A75+Cortex A55 CPU cores) and a Mali-G52 GPU. This particular phone also has 4GB of RAM and runs on Android 11. Actually, this unknown device has already appeared earlier this month, with a score of 342 points for single-core and 1319 points for multi-core on Geekbench 5. For reference, its performance is roughly around the level of the highly popular Samsung Galaxy A51, which features an Exynos 980 chipset. What's great is that since it's a MediaTek chipset, this mid-range device could be much cheaper than the Galaxy A51.

We're not sure what device this is, but we'll probably find out during CES 2021. With that said, what do you think a mid-range device would need to stand out next year? Let us know on our Facebook page and stay tuned to TechNave for more news like this.