Current Location: Home > News > Next Samsung Galaxy Note series device to be launched in 2022 instead?

Next Samsung Galaxy Note series device to be launched in 2022 instead? 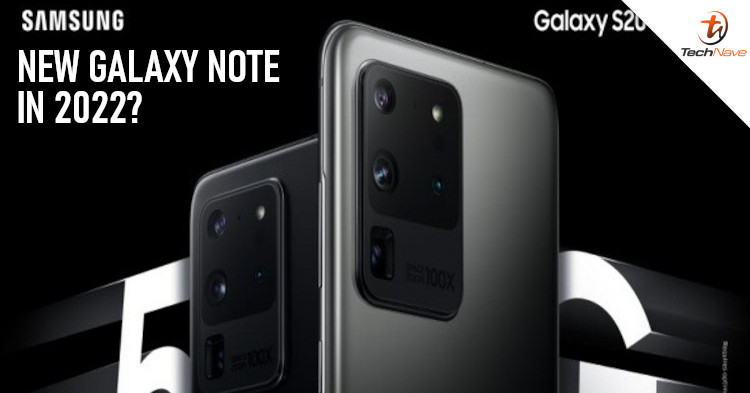 It seems that there was a report by daily.co.kr which hints that Samsung might not be releasing a Galaxy Note series smartphone this year. Instead, there were hints that the series will be unveiled in the year 2022 due to shortages in chips which not only affected Samsung but also other industries as well.

While there is no exact release date for the smartphone in question, Samsung’s CEO did mention that they’re looking at a H2 2022 release. Also, there’s no news in terms of the Malaysia release date, local pricing, and exact tech specs for now.

Would you be interested in getting the new Galaxy Note series phone as soon as it is available in the local market? Let us know on our Facebook page and for more updates like this, stay tuned to TechNave.com.