Next year's iPhones could come with 120Hz ProMotion display 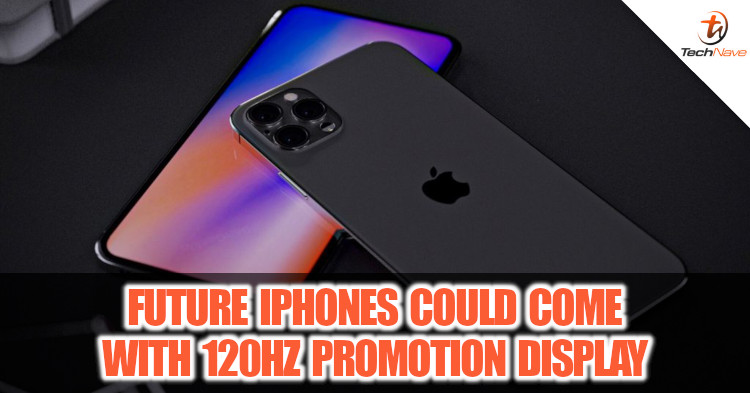 Based on a statement by Gizchina, Apple might release an iPhone smartphone that is equipped with 120Hz ProMotion OLED next year. This means that next year’s iPhone will not only be visually smooth but also feel more responsive, due to the higher refresh rate on the display.

The ProMotion technology is not new though, due to the fact that it is already available on the iPad Pro since 2017. With all that said, do take every bit of information with a grain of salt as there was no official statement by Apple in regards to the iPhone which is due to be released next year.

Would you be interested in getting am iPhone with 120Hz ProMotion capabilities? Let us know on our Facebook page, and for more updates like this stay tuned to TechNave.com.