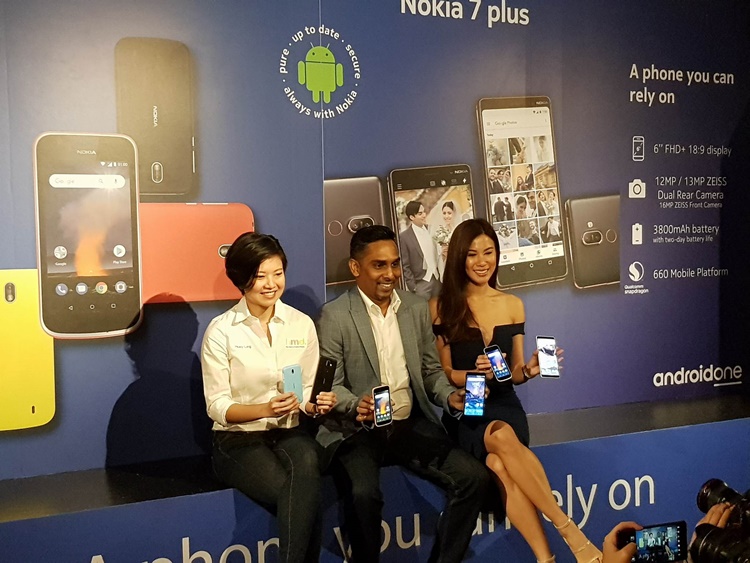 Today, HMD Global is happy to officially bring in the long-awaited Nokia 7 Plus and Nokia 1 into Malaysia with a price tag of RM1699 and RM339 respectively. Customers can start to purchase them at a later date, starting with Nokia 1 on 13 April, then the Nokia 7+ on 20 April 2018.

You can get them at all Nokia retailers on the dates mentioned above, the Nokia 7 Plus will only have two colour options - Black/Coppoer and White/Copper. This goes the same for the Nokia 1 with Warm Red and Dark Blue, but you can get an additional Xpress-on covers separately for RM39.90 (for a set of 2) in the form of Azure, Grey, Yellow and Pink.

Both devices come with different kind of freebie gifts as well. For the Nokia 7+, it comes with a gift box that includes a Bluetooth tripod, tempered glass, a fish eye lens, as well as a wide and macro lens (while stock lasts), while those who purchase the Nokia 1 will get a Xpress-on cover. Below are the official tech-specs and hands-on pictures.

Nokia 7 Plus is now part of the Android One family, designed by Google and this gives an edge for the device to stay up to date for OS and security updates. Since it runs purely on stock Android, there is no UI changes or hidden processes that consumes the batttery, as well as a few pre-installed apps for more storage space.

Shipping with the latest Android Oreo out of the box, it has the latest Picture-in-Picture feature for multitaskers, Android Instant Apps to discover and run apps with minimal friction. Check out below for the hands-on photos. 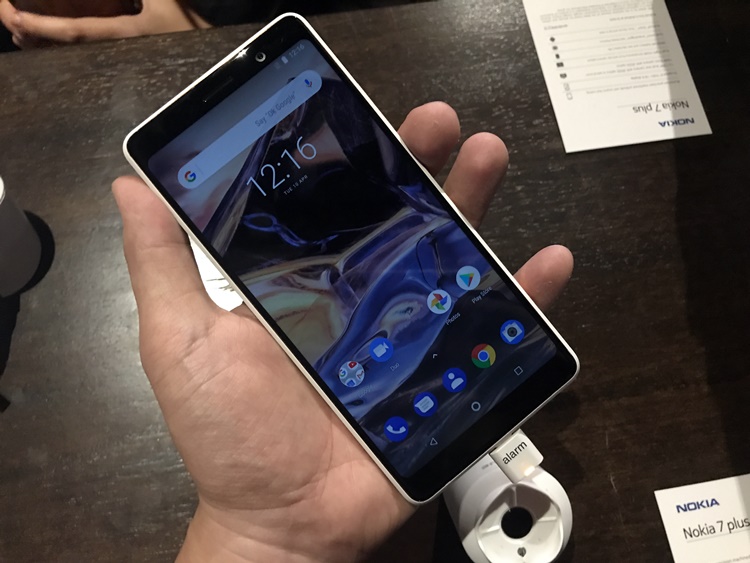 The Nokia 7 Plus in the flesh, the screen panel has a Corning Gorilla Glass 3 grade 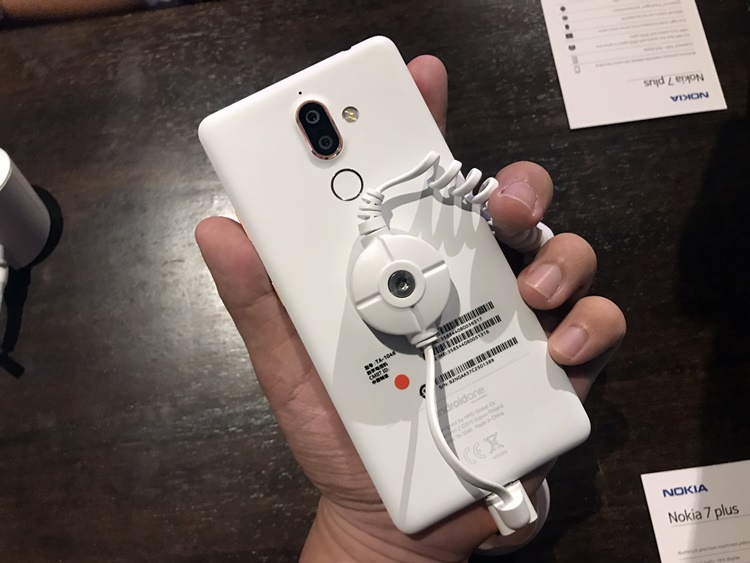 Although it looks plastic, the overall body material is made out of aluminium metal 6000 series, which means it's really tough (but don't drop it on purpose ok lol) 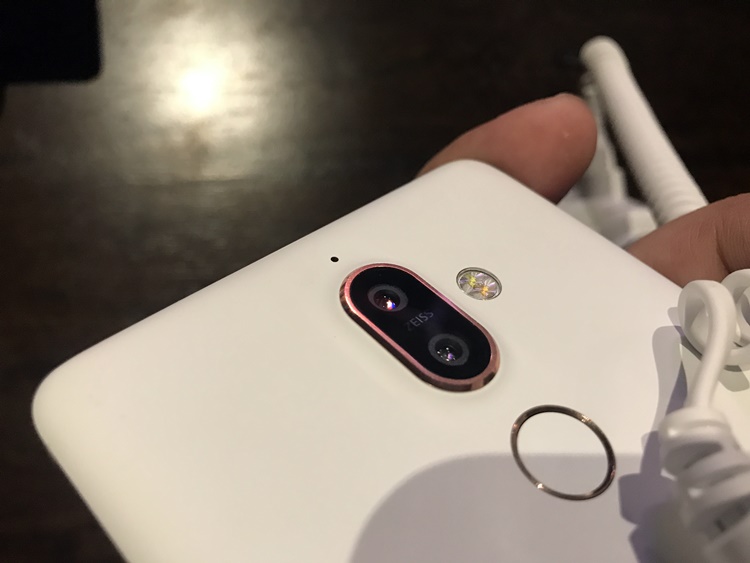 ZEISS optics lens are back as well and it also boasts a Pro amera mode to give you full manual control to adjust settings such as white balance, focus, ISO, shutter speed and exposure. There's also an A.I. software for the selfie camera which also comes with ZEISS optics lens with Dual Sight for Bothie feature 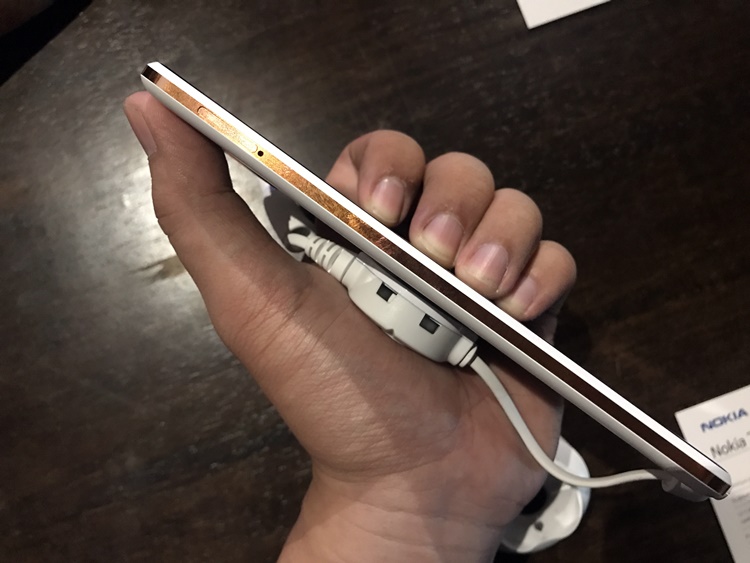 The side view, nothing out of the ordinary as all the SIM tray, power button, volume rockers are placed in their respective areas 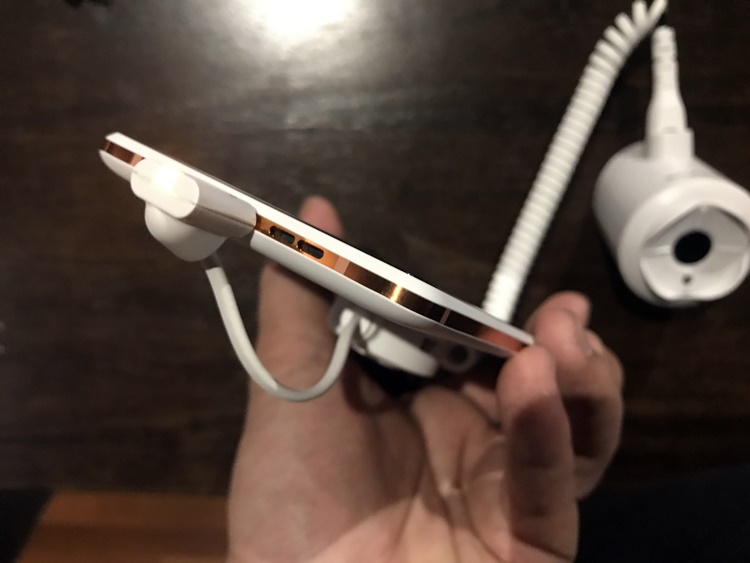 The Audio OZO speaker, too bad it's not on the top to make it dual stereo 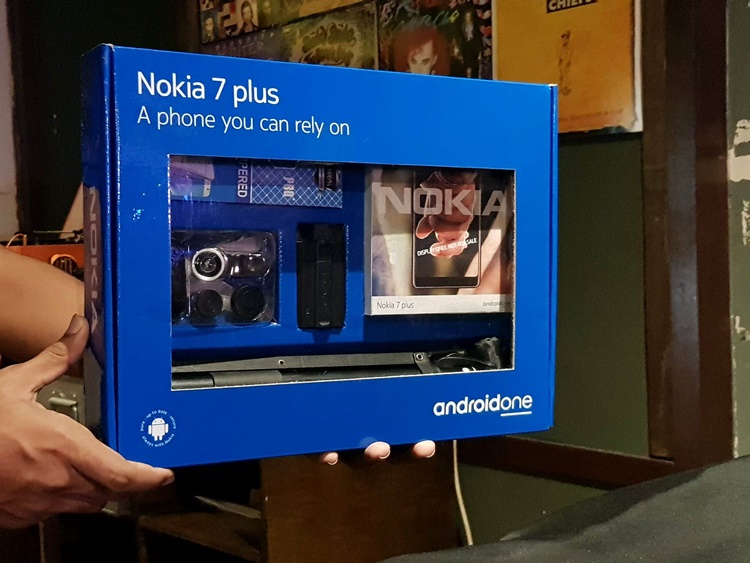 For Nokia 1, it also comes with fewer pre-installed apps and it's even lighter since it's Go Edition. This includes Google Go, Google Maps Go, YouTube Go, Google Assitant Go edition for more storage space. So to say, there's no bloatware, skins, UI chanes or unecessary apps pre-loaded onto the phone.

In addition, security updates will always be up-to-date with Google Play Protect, keeping your device, data and apps safe. Check out our hands-on pictures below. 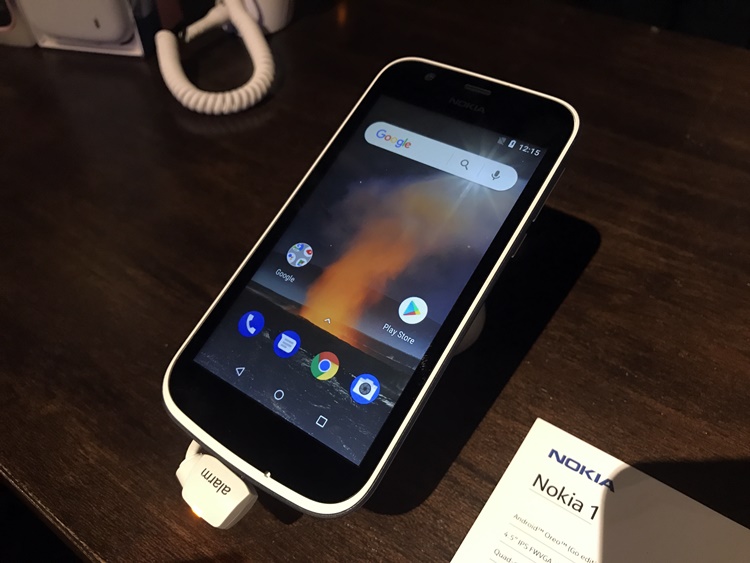 This phone is adorable lol 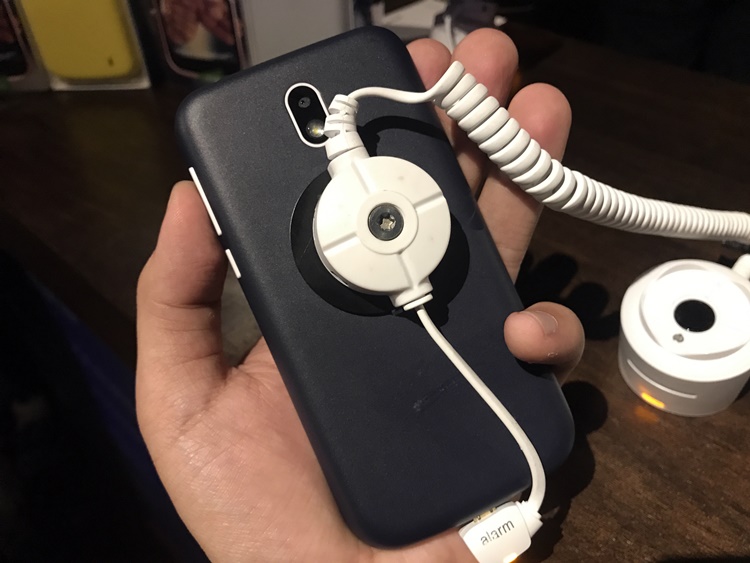 Very compact and comfy to hold. BTW, the back cover is removable and that's where you can put your SIM cards 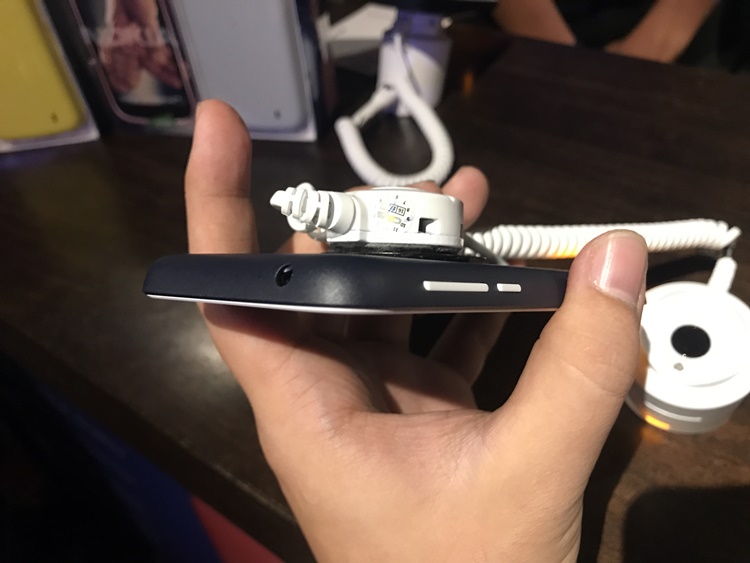 Audio jack on top same like the Nokia 7 Plus 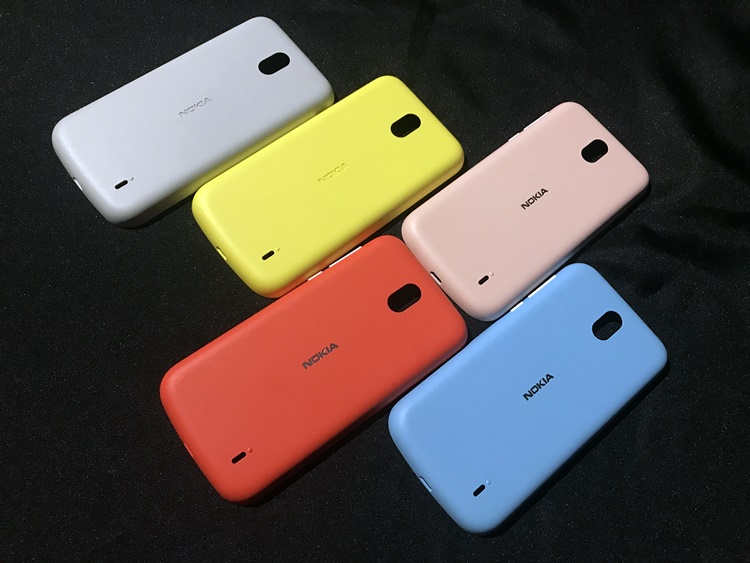 The Xpress cover colour options for the Nokia 1, if you want more you will have to pay for it 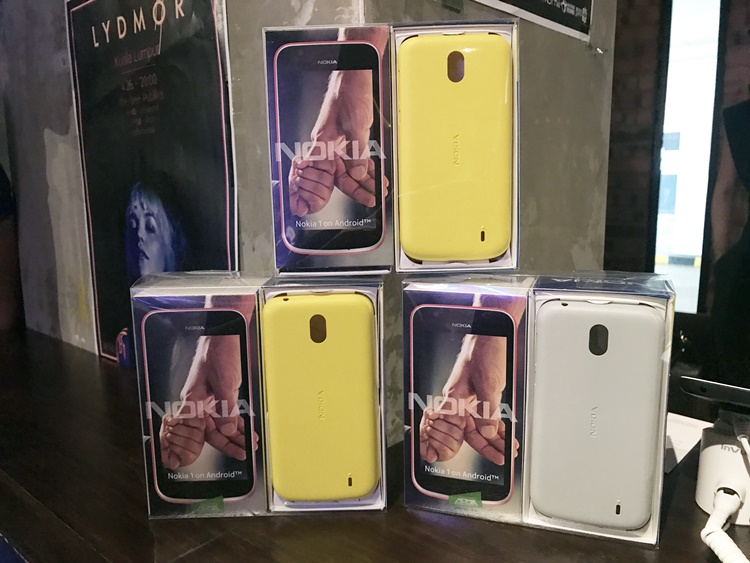