A quick summary of the Nokia 8.3 5G, this phone features a Snapdragon 765G chipset, 8GB + 128GB memory capacity, and a 4500mAh battery with 18W fast-charging. Its display measures 6.81-inches with 1080p and has a 64MP quad rear camera with ZEISS optics lens. Nokia was also proud to announce that this phone will appear in the next James Bond movie, No Time to Die in November. 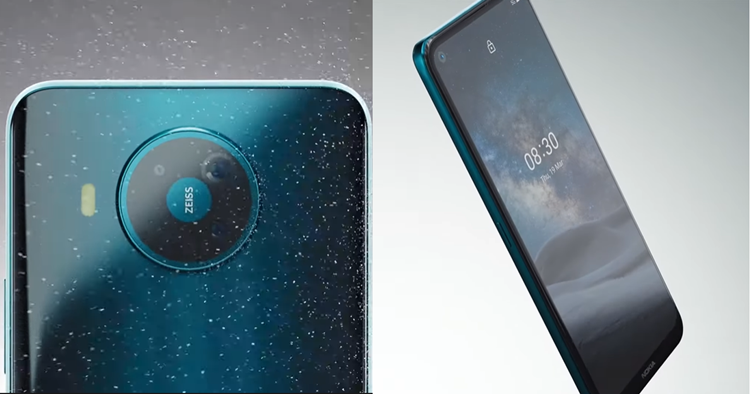 Next, the Nokia 3.4 features a Snapdragon 460 chipset, 3GB + 64GB (expandable up to 512GB), 6.39-inch LCD with an 8MP punch-hole on the top left corner. The triple rear camera is a simple 13MP + 5MP + 2MP setup and you can find the fingerprint sensor below too. Furthermore, it has a 4000mAh battery and its Android 10 is ready to upgrade to Android 11 when available.

The Nokia 2.4 is running on a MediaTek Helio P22 chipset, 2GB + 32GB (expandable via microSD card), and oddly has the biggest screen panel measuring 6.5-inches. The battery pack is also the biggest among the three phones with 4500mAh but its charging speed is just 5W (microUSB). The camera setup is nothing much as well, featuring a 13MP + 2MP dual rear camera and a 5MP front camera at the top-notch. This phone is also ready to be upgraded to Android 11. 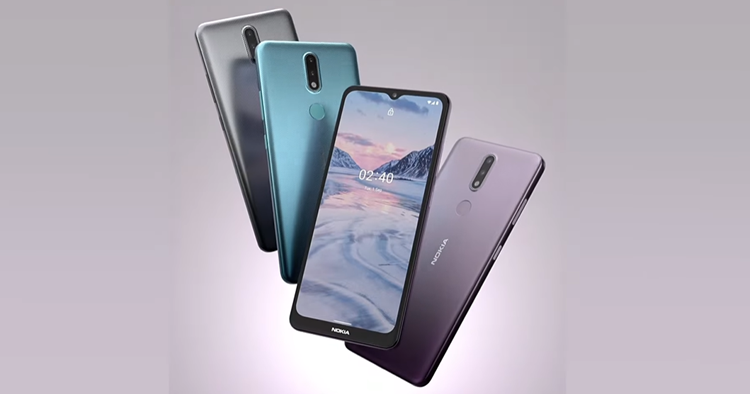 It's not known if Nokia Malaysia plans to import these devices into the Malaysian market, so we will have to wait and see. Since Nokia entry-level phones are quite popular with the locals here, we think it's quite possible. By the way, they also revealed new accessories so do check them out. Until then, stay tuned for more trending tech news at TechNave.com.