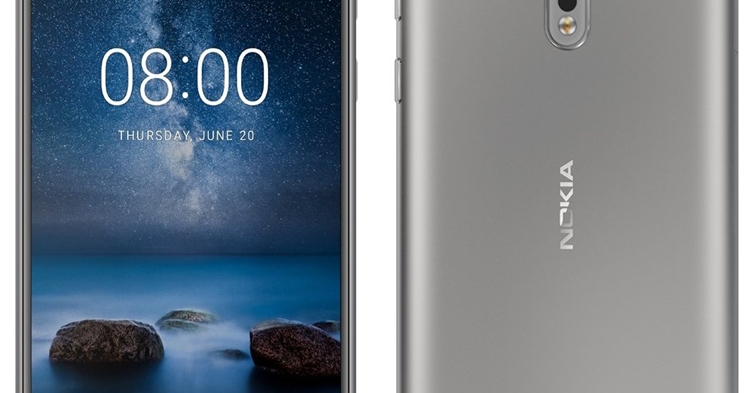 The upcoming Nokia flagship, the Nokia 8 has come out of its shell again and this time on the popular benchmark platform, GeekBench. 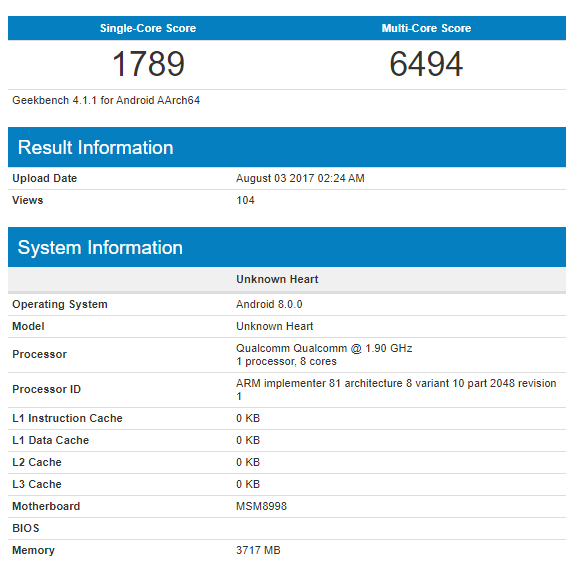 With no surprise, Geekbench lists the Nokia 8 with flagship levels specs that consist of the Snapdragon 835 chipset SoC accompanaied by 4GB RAM and Android 8.0. However, Chinese based techies GizmoChina mentioned that the Nokia 8 will come with Android 7.1.1 instead but will be immediately updated into Android 8 straight after.

Other rumours on the Nokia 8 include a 5.3-inch QHD display, a 3000mAH battery capacity and of course the featured dual 13MP ZEISS optic cameras. The phone is also expected to come with blue, silver and gold.

As of right now, there is still no way of knowing when the official release of this phone will be yet but make sure to stay tuned to TechNave.com for any Malaysian news and releases.