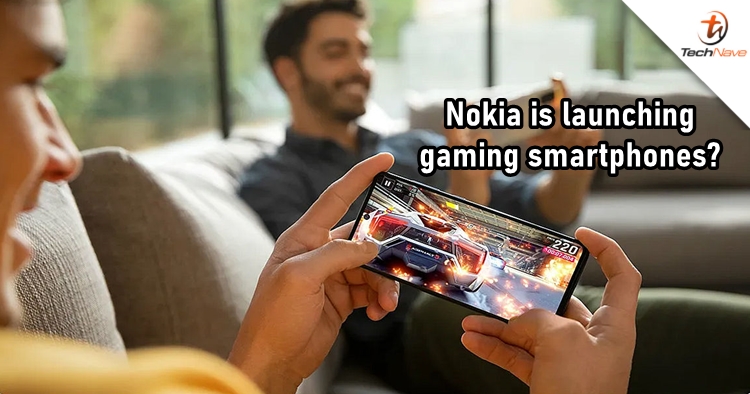 According to a new report, Nokia is planning to do something new with its smartphone business by changing the naming strategy. It is claimed that the brand will be ditching the number + decimal point + number way of naming and go for something more common like joining alphabet and number. Besides that, a new smartphone has also been spotted confirming the change by being named G10.

The Nokia G10 is said to be one of the devices from the upcoming G series. It is said the tech specs of this device are similar to the ones on Nokia 5.4. However, it will have an eight-core processor, a 6.4-inch display, and a quad-rear camera setup with a 48MP main camera instead. Interestingly, the source also claims that HMD Global may also launch this G10 as a "gaming series" smartphone. 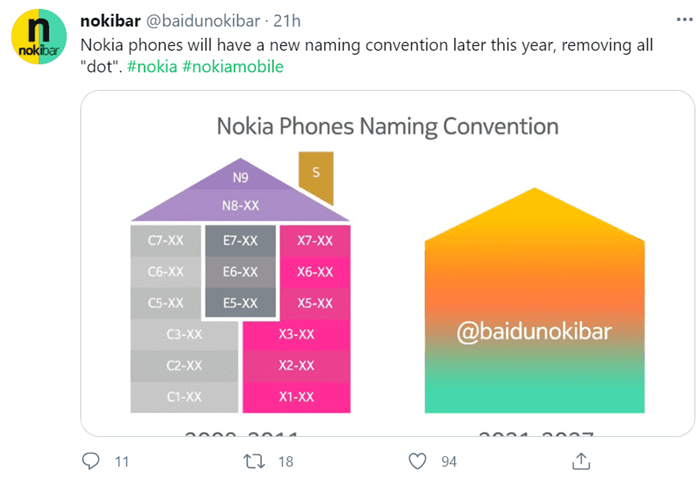 Several Nokia devices with model numbers TA-1334, TA-1351, TA-1338, and TA-1346 already are TÜV certified. The TA-1334, which is the G10, even has fast charging support similar to Nokia 5.4. It is also spotted in Thailand’s NBTC certification and is expected to be launched in a few months.

Let us know what you think about Nokia's new strategy on our Facebook page. Stay tuned to TechNave.com for more smartphone rumours.