Norman Abdramson, the inventor of wireless networks passed away at 88 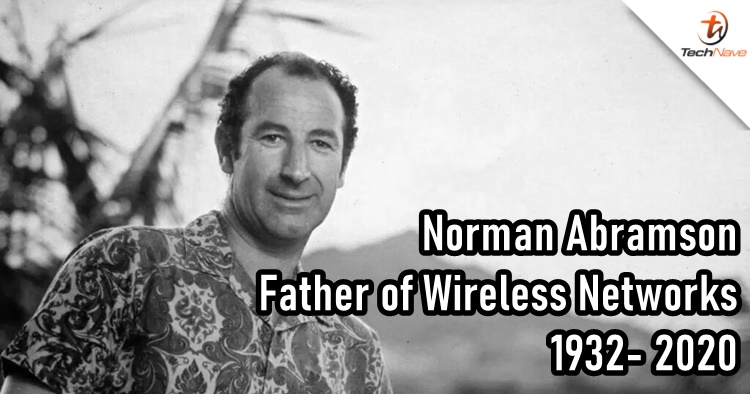 Just over the weekend, we just discovered that Norman Abramson, who was known to be the father of wireless networks just passed away recently at the age of 88. He was responsible for paving the way to early wireless network technology in the 1970s.

Some fun facts about his life, he was born in Boston, 1932 and his family were Eastern European immigrants. Abramson grew up and soon got into Harvard University's Department of Physics in 1953, as well as receiving a master's degree in Physics from the University of California in Los Angeles back in 1955. But he didn't stop there, as he went on studying and received a Doctorate from Stanford University in 1958. He was a lecturer for awhile at Stanford University and the University of California, Berkeley. He soon got into the University of Hawaii and invented the ALOHAnet Network technology (inspired by the Hawaiian greeting) in 1971 which is still used in today's communication systems such as mobile phones, satellites and WiFi networks. A breakthrough in technology, it allowed many tech devices to transmit data back and forth via a shared radio channel without any requirement of complex data scheduling.

Fast forward, Abramson retired in 1995 and settled down in San Francisco. He passed away on 1 December 2020 due to skin cancer affecting his lungs. He lived a good life where he also got married with a son and daughter, three grandchildren and has a sister. Rest in peace, Mr Abramson, we owe you!