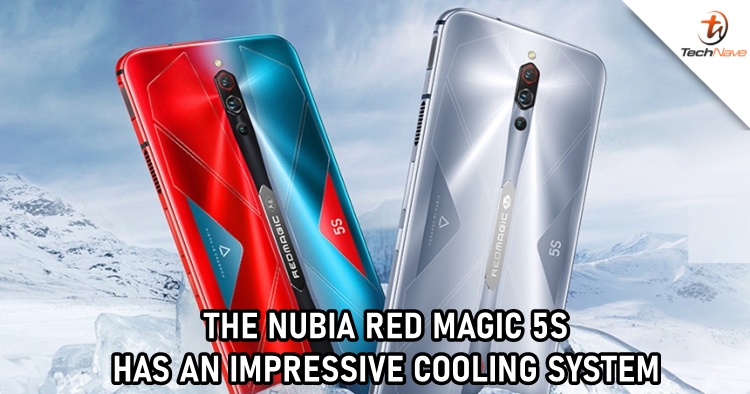 The Nubia Red Magic 5S has been making a lot of noise as another gaming smartphone that is going to be launched this month. Not only it will be powered by Qualcomm's Snapdragon 865 chipset, but the gaming beast also has some other features that we were looking forward to seeing. Now, the device has been finally announced and let's take a look at what it has to offer!

The Nubia Red Magic 5S comes with a 6.65-inch Full-HD+ AMOLED display with a 144Hz refresh rate, a 240Hz touch sampling rate, and 100% DCI-P3 color gamut support. Under the screen, there is a 4,500mAh battery with 55W NeoCharge fast-charging technology. It will also support dual-mode 5G, Wi-Fi 6, and have a 3.5mm headphone jack. The device will run Android 10-based Red Magic OS out-of-the-box. 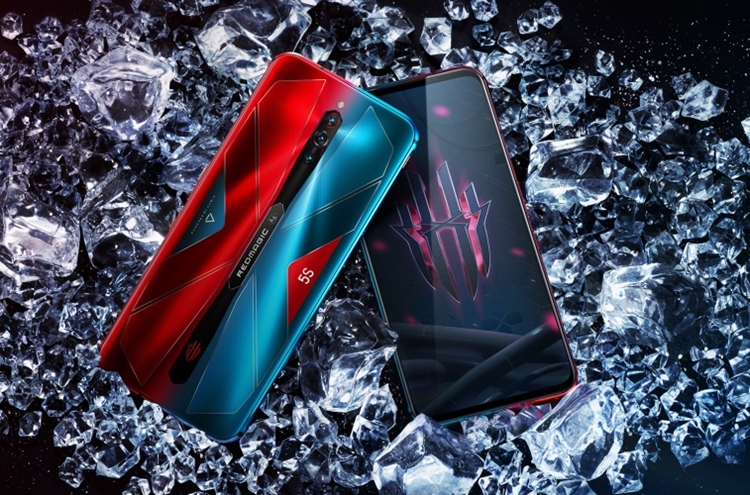 For photography, the Red Magic 5S is equipped with a triple-camera setup. There will be a 64MP Sony IMX686 primary camera, along with an 8MP ultra-wide sensor, and a 2MP macro sensor inside the camera module. On the front, there is an 8MP selfie camera placed in an extremely thin bezel.

How can a gaming smartphone come without some impressive gaming features? The Nubia Red Magic 5S has a silver-plated heat sink in the middle of its back for better cooling performance. It was reported earlier that silver offers better thermal conductivity compared to other materials such as copper and gold. Other than that, there is also an ICE 4.0 three-dimensional heat dissipation system and a 15000rpm, 1-gram fan to assist the cooling action. For controls, there are the Dual-IC shoulder buttons with a 320Hz touch response rate that will have your back in every game. 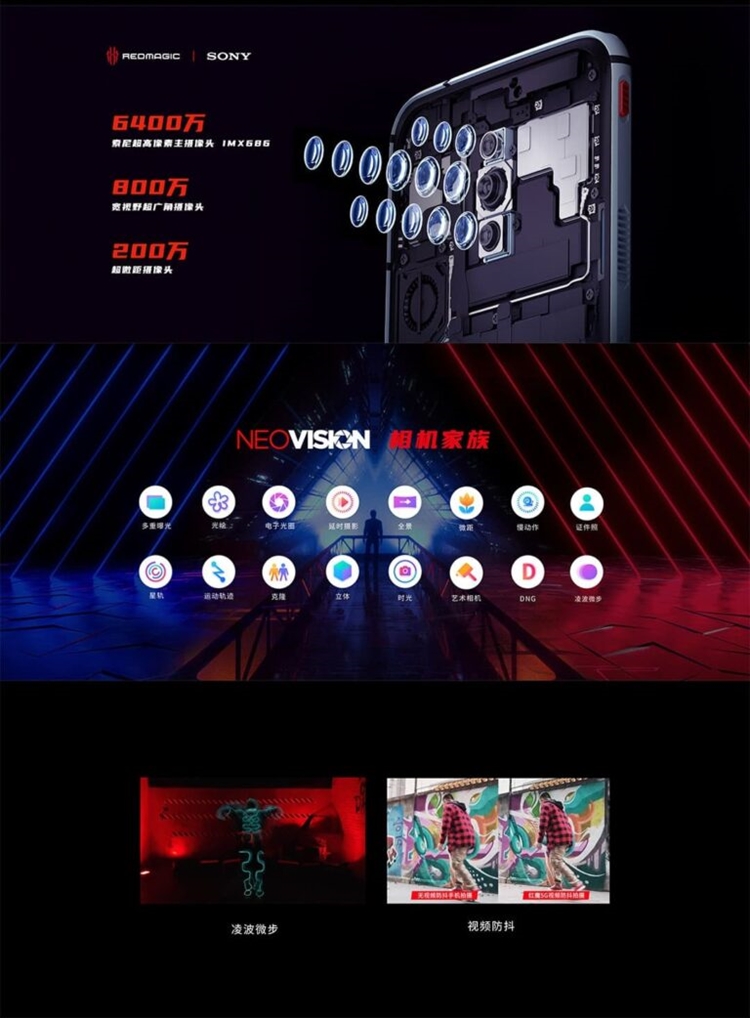 Share with us about what you think of the new Nubia Red Magic 5S on our Facebook page. Stay tuned to TechNave.com for more exciting smartphone launches.