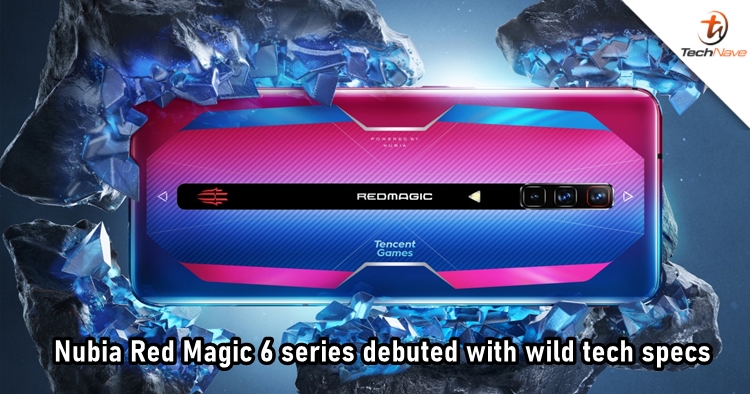 One of the strong contenders in the gaming smartphone sector has launched its new devices by bringing several powerful tech specs and features. Nubia's all-new Red Magic 6 series come with the likes of Qualcomm Snapdragon 888 chipset, 165Hz screen, and 120W fast charging support. Let's read on to find out what are the other good stuff brought by the devices!

Both the Red Magic 6 and 6 Pro sport a 6.8-inch FHD+ AMOLED display that also supports a 360Hz multi-touch sampling rate and up to 500Hz one-finger touch sampling rate. For the refresh rate, it is said that the screen will drop to 30Hz when it's not showing dynamic content but it can quickly scale up to 120Hz in menus or apps and up to 165Hz in supported game titles. The devices also come with touch-sensitive shoulder triggers that support a 400Hz touch sampling rate for minimizing input latency. 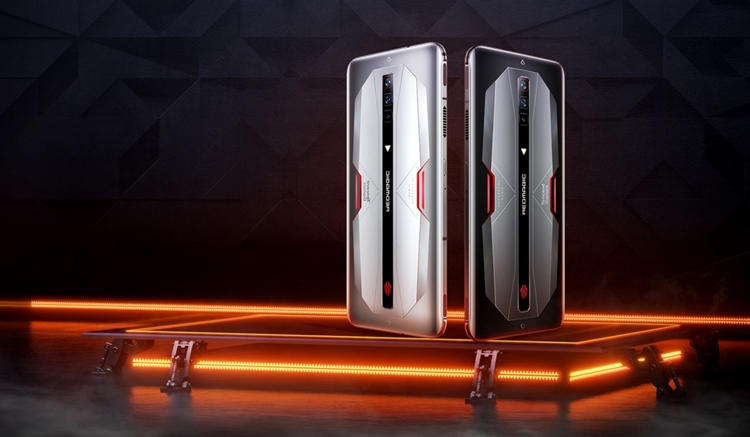 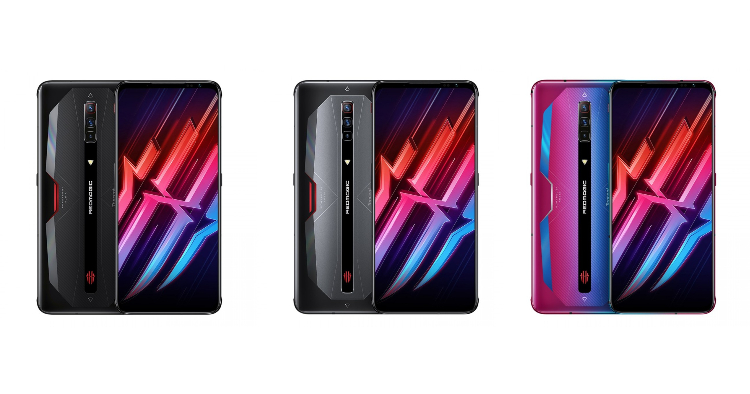 Besides those, what is a good gaming smartphone without an impressive cooling system? The active cooling fan inside the devices now spins at up to 18,000 RPM on the Red Magic 6 and 20,000 RPM on the Pro variant. Both models are also utilizing several copper heat sinks that further boost cooling.

For the battery, the Red Magic 6 comes with one that has a capacity of 5,050mAh and supports 65W fast charging that allows it to be fully-charged in 38 minutes. On the other hand, the 6 Pro houses a 4,500mAh battery pack that offers 120W charging. Today, a demo video has been shared online revealing that the device can be topped up in just around 12 minutes. The Red Magic 6 and 6 Pro feature LPDDR5 RAM and UFS 3.1 storage as well. For photography, the devices adopt a triple-camera setup that brings a 64MP primary camera, an 8MP ultrawide lens, and a 2MP macro shooter.

Let us know what you think about the Red Magic 6 series on our Facebook page. Stay tuned to TechNave.com for more smartphone launches.