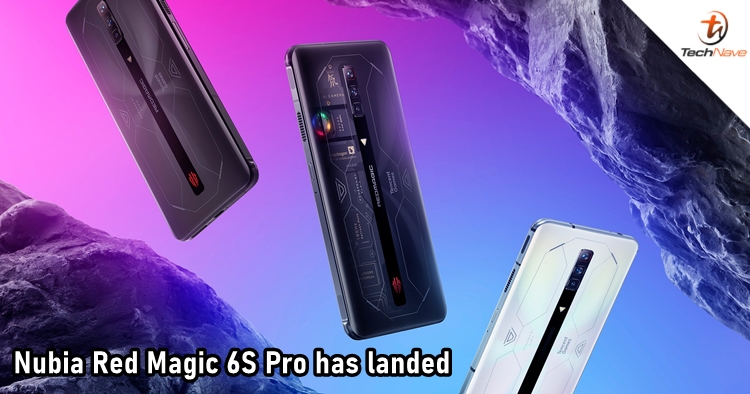 The device sports a 6.8-inch AMOLED display that supports a 165Hz refresh rate and a total of 720Hz touch sampling rate, with a 500Hz rate for one finger and 360Hz for multiple. It also carries over the two shoulder triggers that run at a 450Hz touch sampling rate with a response time of 2.2 ms, along with a new extra trigger added to the back. For security, there'll be an under-display fingerprint scanner that detects heart rate. 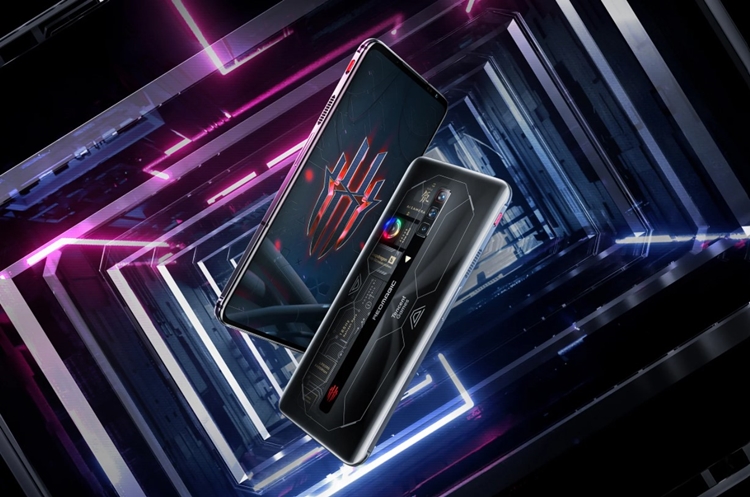 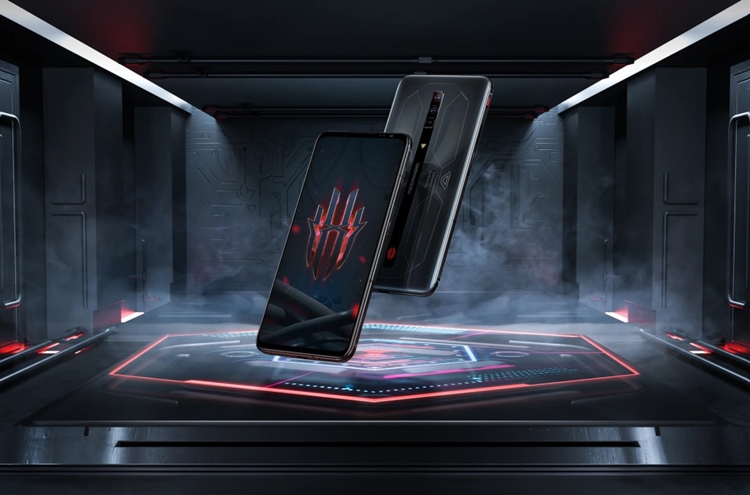 Another highlight of the device could be its cooling system. Red Magic developed the ICE 7.0 cooling system that uses Phase Change Materials (PCM), which acts like a heat battery that stores heat and release it slowly afterwards. There's also an active cooling fan that spins at 20,000 rpm.

For photography, the 6S Pro has a triple-camera setup that brings a 64MP main camera alongside an 8MP ultra-wide module and a depth sensor. On the front, it uses an 8MP sensor for selfies or video calls. Other features include DisplayPort, 3.5mm headphone jack, Bluetooth 5.1, and RedMagic OS 4.0 based on Android 11.