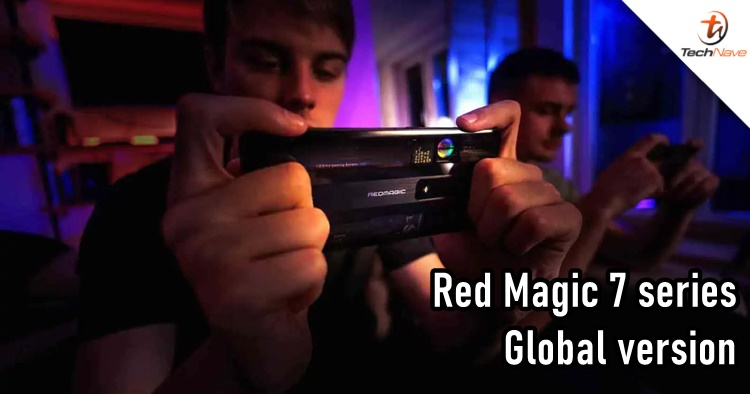 The Nubia Red Magic series is quite popular in China as one of the gaming smartphones but rarely made an appearance elsewhere. However, the brand has finally decided to announce a Red Magic 7 global version for the US, UK, Europe and other markets such as the Asia Pacific.

According to sources, the Red Magic 7 is coming in three variants with a pretty big memory capacity. The lowest one that is known as Red Magic 7 Obsidian features 12GB of RAM and 128GB of storage, followed by Red Magic 7 Pulsar and Supernova at 16GB + 256GB and 18GB + 256GB respectively. Unsurprisingly, the phone features a Snapdragon 8 gen 1 chipset as well.

On the exterior, all three phones feature a huge 6.8-inch AMOLED display that supports a 165Hz refresh rate and 720Hz touch sampling rate. Out of the three, the Supernova variant has a built-in RGB turbofan and a semi-transparent body with a shiny Red Magic logo. As for the other two, the Red Magic logo has RGB breathing lighting effects. 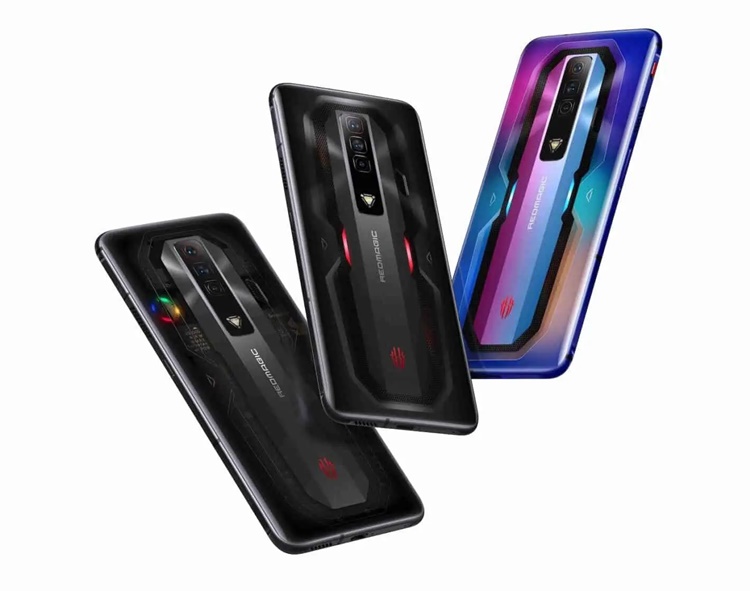 Last but not least, the other same feature that the three Red Magic 7 phones have is the 64MP (main) + 8MP (macro) + 2MP (depth) triple rear camera, an 8MP front camera and a 4500mAh battery. The global version seems to have a 65W fast charging brick instead of the 120W unit from the Chinese market. The phone is also running on REDMAGIC OS 5.0 based on Android 12 out of the box.

In case you're wondering, the starting price is $629 (~RM2631) and there's no telling if Malaysia will be part of the Asia Pacific market. The Red Magic series has always evaded the Malaysian market for the longest time, even though it's possible to purchase the imported version without any warranty.

What do you think of this phone? And would you like the Red Magic 7 series to come here? Let us know in the comments below and stay tuned for more trending tech news at TechNave.com.