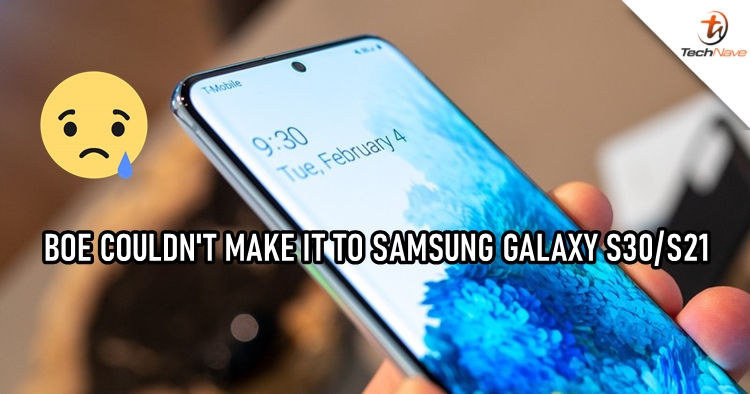 Earlier, it was rumoured that Samsung was considering using screens made by Chinese firm BOE on their new smartphones. The change comes as it's believed that BOE’s OLED panels are cheaper than Samsung’s in-house screens. However, it is reported that the panels supplied by BOE couldn't make it to become the screens of the next Galaxy S series as they have failed in quality tests.

According to the source, it's said that the panels are usually installed on a phone after they pass quality testing and mass-production testing. Sadly, BOE’s screens have been defeated in the first round before they make their way to being installed on the Samsung Galaxy S30/S21. However, it's suggested that there’s still time for the panel to pass the testing. On the other side, a display insider Ross Young has tweeted that both screen manufacturers BOE and China Star have “failed to get into Samsung”, this could be signaling that the company has already rejected the alternatives to Samsung display. 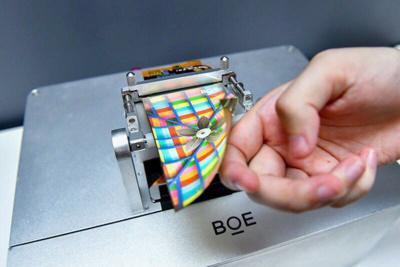 Samsung is currently one of the best OLED manufacturers in the world. The company has well-known customers including Apple and OnePlus. BOE is not bad itself as well as the screen supplier has worked with Huawei and OPPO before. However, making Samsung as their new customer would not harm but only brings fame.