OPPO A15 expected to launch on 17 October, details revealed on Amazon India 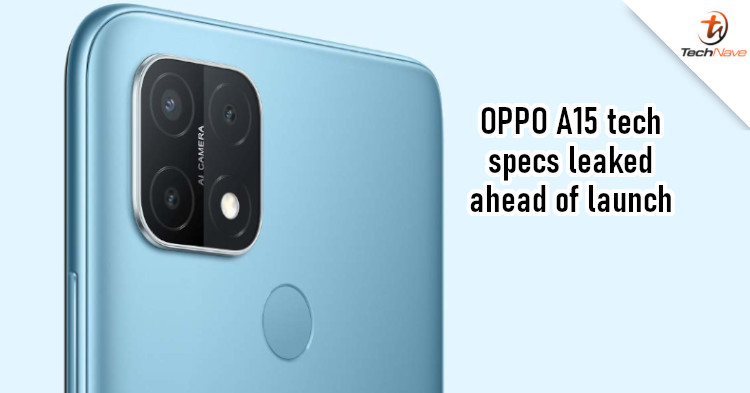 You know it's coming soon when retail sites drop the news about it. That was the case for the upcoming OPPO A15, which was revealed on Amazon India over the weekend. It's quite likely that the device will be launching soon in India, before making its way to other regions.

The Amazon listing confirms that the OPPO A15 will come with a 6.52-inch display with a waterdrop notch. It will also have a triple camera setup at the back, consisting of a 13MP main camera, 2MP macro lens, and 2MP depth sensor. But that's not all we know about the device, 91Mobiles revealed some more details on the phone that prove it will be an entry-level device.

Specifically, the OPPO A15 will come with a MediaTek Helio P35 chipset, 3GB of RAM, and 32GB of internal storage. On top of that, it'll come with a 4230mAh battery and a 5MP front camera. From the images of the phone, you can also see that it will come with a fingerprint sensor at the back. Overall, it's going to be a pretty average entry-level phone.

Having said that, it's got a great design and depending on the price it could be a good option for those who just want a simple phone. So, would you be interested in picking this up over other options? Let us know in the comments below and stay tuned to TechNave.com for more news.