OPPO A15s leaked with 6.52-inch HD+ display on the new poster after spotted on SIRIM 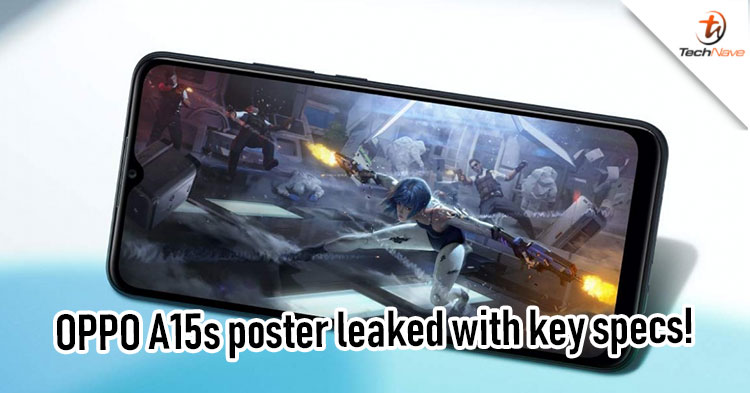 A couple of weeks ago, a new OPPO budget smartphone the OPPO A15s  just spotted on Malaysia’s SIRIM certification website, Singapore’s IMDA as well as Europe’s EEC sites. While this could hit a global launch for the new budget smartphone, a new leaked banner has just appeared with some key features and design of the phone.

According to the leaked poster, the design of the OPPO A15s looks identical to the OPPO Vanilla A15 with a triple rear camera setup and a fingerprint scanner on the back. The poster also mentioned it has a 6.52-inch HD+ display with 4GB of RAM and 64GB of storage which is expandable. By comparing it back with the OPPO A15, it got a larger RAM and storage than the 3GB RAM and 32GB storage. 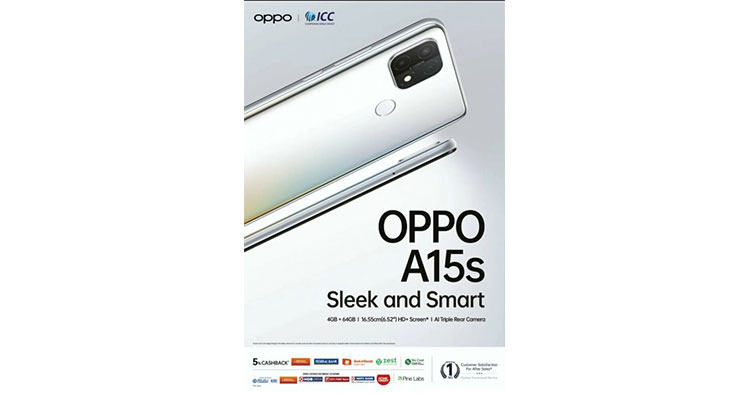 Unfortunately, that is all we got on the poster, but we expect the OPPO A15s to come with an upgrade on its chipset. It may sport a MediaTek Helio chipset which is better than the MediaTek Helio P35 on the OPPO A15. As for the cameras, it is expected to come with a 13MP main camera, 2MP macro lens, and 2MP depth sensor while having a 5MP selfie camera on the front. It may also have the same 4230mAh battery as the OPPO vanilla A15.

Either way, there is still no official confirmation on the tech specs and release dates in Malaysia yet, but since it appeared on SIRIM, it might be launching before 2020 ends. So stay tuned for more tech news updates on TechNave.com