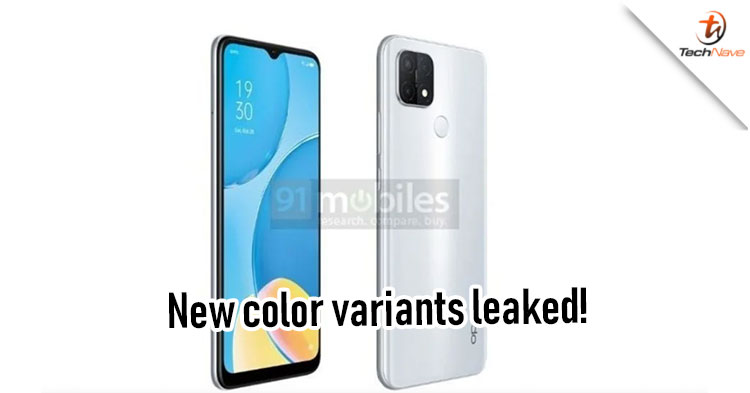 OPPO’s new budget smartphone OPPO A15s has been surfacing the internet for almost a month and was spotted on Malaysia’s SIRIM certification website, Singapore’s IMDA as well as Europe’s EEC sites. Today, another picture of it appeared and revealed the pricing for the OPPO A15s.

According to the leak images, it shows the rear appearance of the OPPO A15s which we reported a few days ago. However, that’s not just it, because this time, there is a second image that reveals the color variants of it and the waterdrop notch display. It has two color variants, the Dynamic White and Dynamic Black. 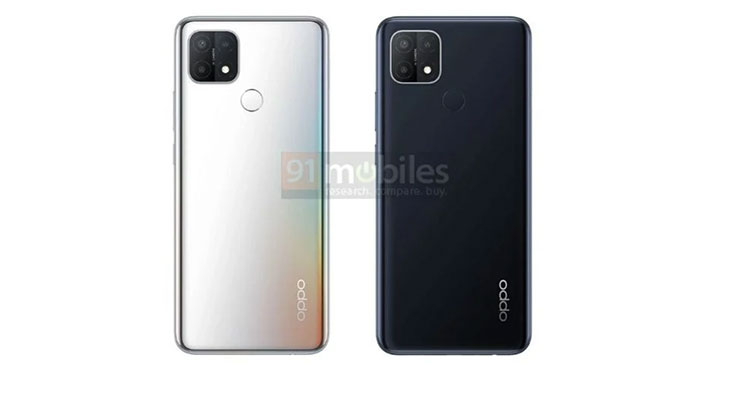 Either way, there is still no official confirmation on the tech specs and release price in Malaysia, so do take this with a pinch of salt. What do you think of the OPPO A15s? Let us know on our Facebook page and stay tuned for more tech news updates on TechNave.com.