OPPO A55 4G renders leaked, will have Dimensity 700 chipset and 50MP camera 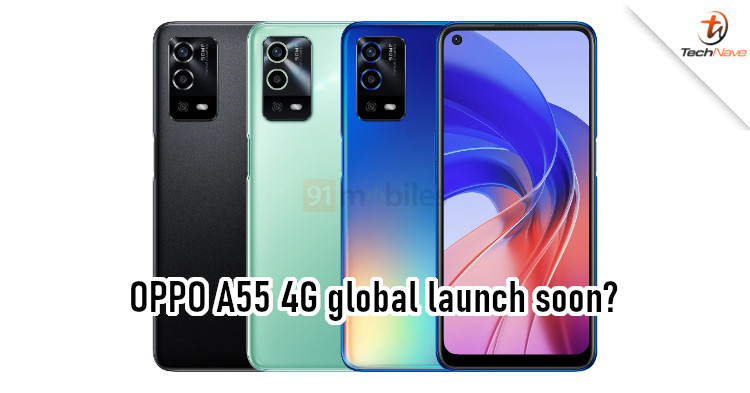 For some countries, 5G is still a dream that's a few years away. That's why 4G phones are still good options, especially since they tend to be cheaper. Most brands don't change much in their 4G phones, but the OPPO A55 4G might not be the same.

According to 91Mobiles, the OPPO A55 4G could be launching soon. What's immediately obvious is that the design is slightly different from the OPPO A55 5G launched back in January. For one, the front camera is now a punch-hole camera on the top-left, while the LED flash at the back was also moved. It still retains the side-mounted fingerprint sensor and 6.5-inch display though. 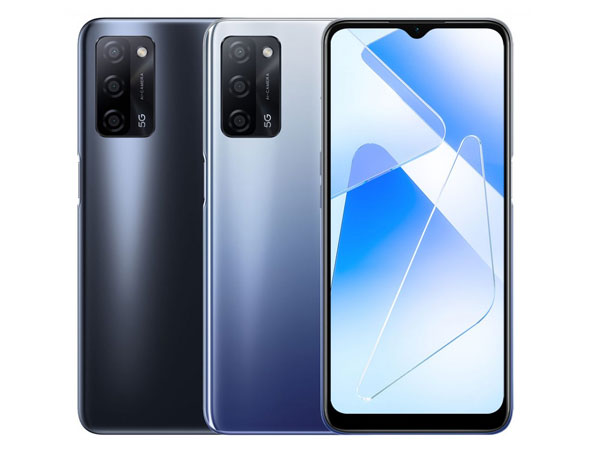 As you can see, the 5G version looks a bit different

Many of the tech specs are also expected to be the same. This includes the Dimensity 700 chipset, 6GB of RAM, 128GB of storage, and a 5000mAh battery. The screen resolution should still be 720x1600 pixels. However, instead of the 13MP main camera from before, the OPPO A55 4G will have a 50MP main camera.

The OPPO A55 5G was never launched in Malaysia, but the company might do so now that the 4G variant is on its way. Having said that, would you be more interested in the 4G or 5G variant? Let us know in the comments, and stay tuned to TechNave for more news like this.