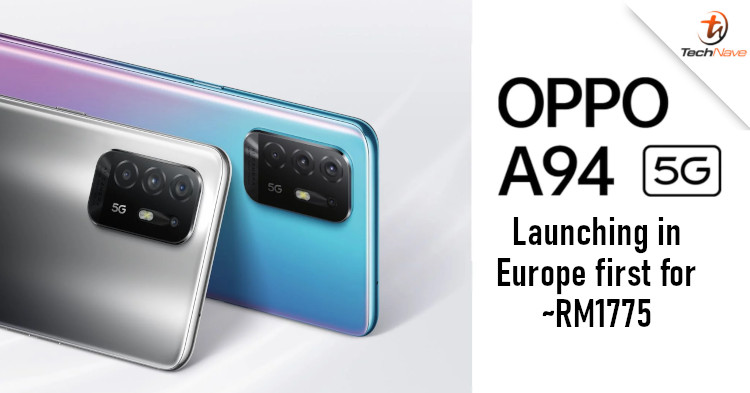 A trend we're noticing lately is that smartphone brands are launching 5G models separately. For instance, the OPPO A94 was announced last month on its own. But now the company has also unveiled the OPPO A94 5G for the European market.

According to Gizmochina, the OPPO A94 5G is actually a rebadged OPPO Reno 5Z. Unlike its 4G counterpart, it's equipped with MediaTek's Dimensity 800. This 5G chipset comes with slightly more powerful Cortex-A76 CPU cores clocked at 2.4GHz and the Mali-G57 GPU. It also has a much better 50W fast charger. In exchange, the front camera has been downgraded to 16MP (vs 32MP). 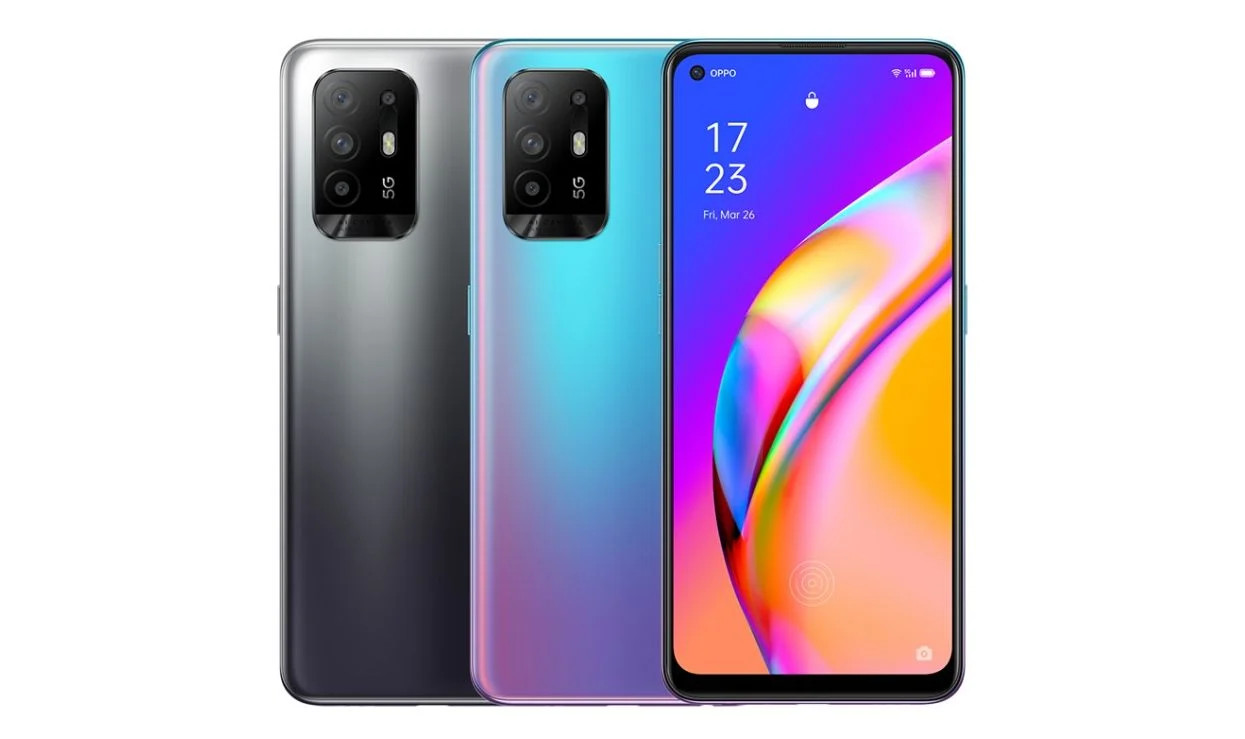 Besides that, the specs for the two variants are virtually identical. This means you get the same 8GB of RAM, 128GB of internal storage, and 4310mAh battery. The rear quad-camera is also the same 48MP+8MP+2MP+2MP setup. In terms of design, the only thing that has changed is the positioning of the LED flash.

The OPPO A94 5G is set to retail in Europe for 359 Euros (~RM1775), though you can expect it to be closer to around RM1500 in Malaysia. We'll keep an eye out for an official Malaysia launch announcement, so stay tuned to TechNave for further updates.