OPPO Band finally is coming to the global market! 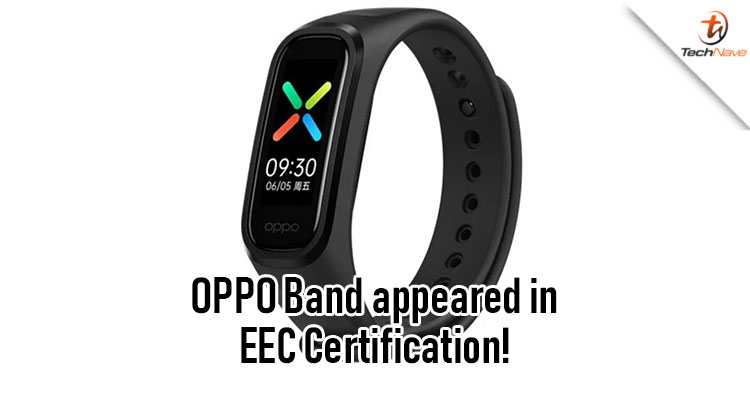 The OPPO Band has the model of OB19B1 on the EEC certification. It comes with a1.1-inch AMOLED 2.5D glass display with a 126 x 294 resolution. Just like all the other bands, it has a heart rate monitor, blood oxygen level detection that works while you are asleep, and up to 12 different sports including running, badminton, outdoor and indoor running, rowing and more. 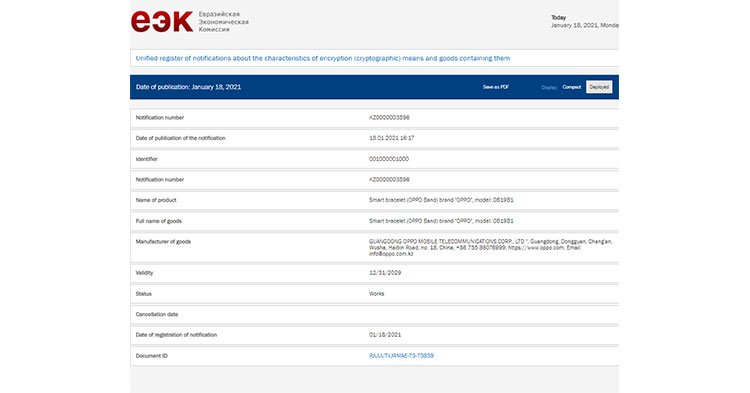 As for the batteries, the OPPO band has a 100mAh battery which can last up to 14 days of battery usage. It comes with a pogo pin charger that charges from 0-100% in 90 minutes. There are three versions launched in the China market, the standard OPPO Band, the OPPO Band Fashion, and the OPPO Band Eva. But we foresee, the global market will only get the standard version for now.

With that said, there is still no official confirmation on the release dates and tech specs, so do take this with a pinch of salt. Let us know what do you think about the OPPO Band at our Facebook page and stay tuned for more tech news updates on TechNave.com.