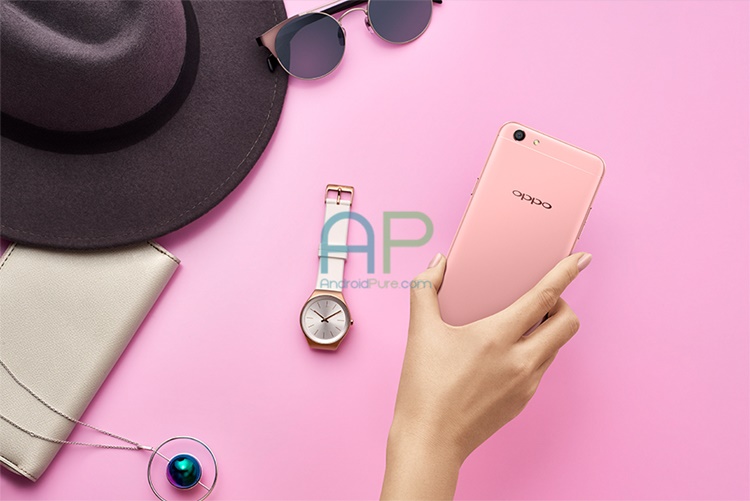 It took OPPO awhile for them to reveal the selfie F3 device after the F3 Plus appeared in India, although it’s not official yet but a leaked image (at the bottom) has pretty much confirm the F3. Here’s what we know if the tech-specs so far: 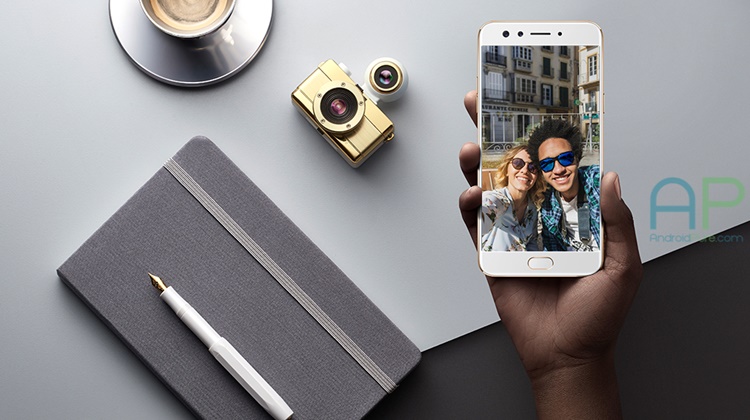 With the courtesy of AndroidPure.com, the F3 retains the same dual front camera sensors carrying 16MP + 8MP setup. The secondary front camera (8MP) has a special 120° wide-angle which is great for selfies. Overall, the phone design doesn’t differ much from its brothers and the F1s, we can also assume it will cost around RM2000 more or less since the F3 Plus is currently selling at 30990 rupee in India. The F3 will launch on 4 May in India, but we still have no word on if it will come to Malaysia or not. Stay tuned for more OPPO news at TechNave.com.